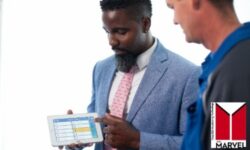 ADT took home the illustrious award for SoSecure, a mobile phone app that is easy to use and bursting with useful features. 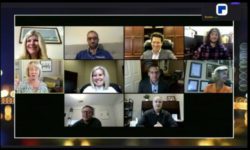 The company offered its Premier Dealer Program members encouragement and updates info on market and product updates during a shortened version of its annual event. 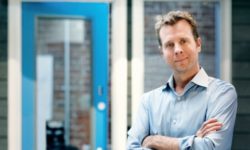 Ring’s Jamie Siminoff discusses the concept of the video doorbell, outpacing the competition and more. 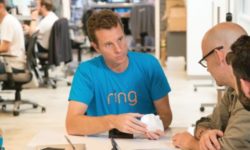 While integrators mostly know Ring as a DIY-oriented business, company execs reveal how the business is actively building its presence in the pro install channel. 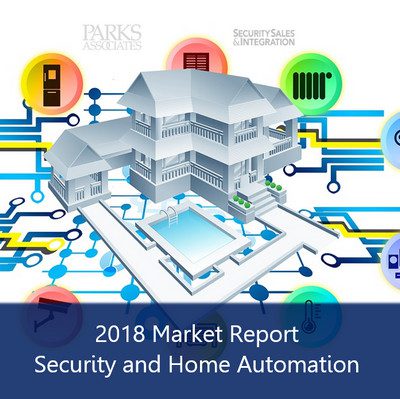 Security dealers say DIY is hurting their business, but they still collect about $46.20/month per customer, plus 10 to 20 percent for integrated IoT devices, according to research from Parks Associates and Security Sales & Integration.

One year after ADT was acquired by Apollo Global Management in $7 billion deal, executives discuss ambitious business plans, how ADT will integrate with Protection 1 and what the security industry is facing in 2017.

ADT Expected to Be Acquired by Apollo Global Management