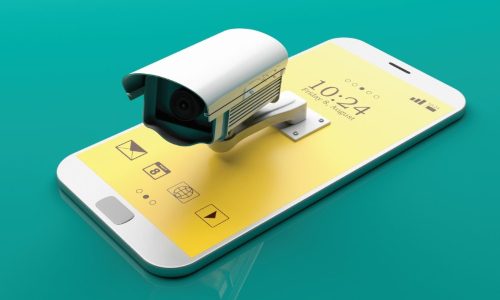 Security experts share why mobile video surveillance solutions are in high demand by everyone from police officers to pet owners. 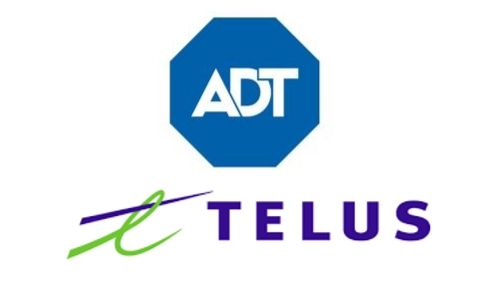 The company has decided to sell its ADT Security Services Canada business to Telus. Corp for a reported CAD $700 million in cash. 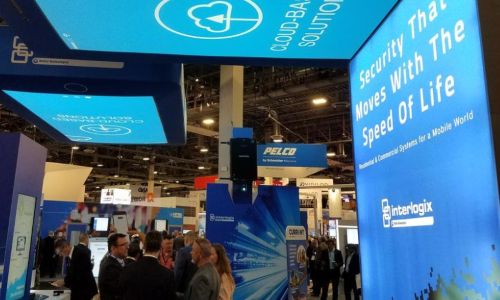 The security products provider has announced it will be winding down operations by the end 2019. 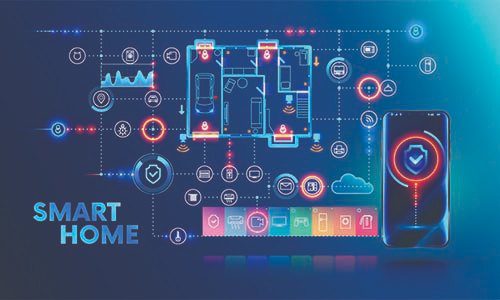 Data from Kwikset suggests that while potential smart home tech consumers are spoiled for choice, they have several nagging concerns about the category. 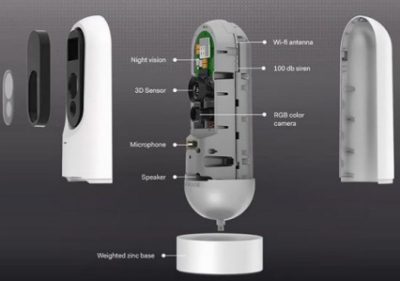 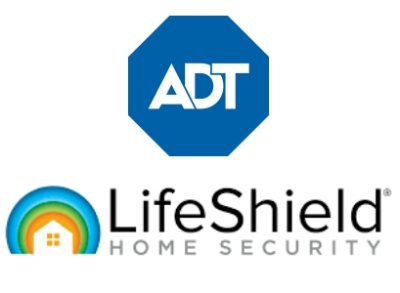 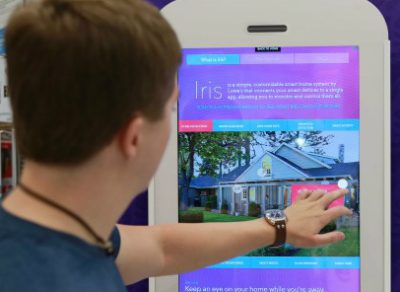 On March 31, Lowe’s will shut down its Iris smart home platform after failing to find a buyer. Customers will be reimbursed for certain devices. 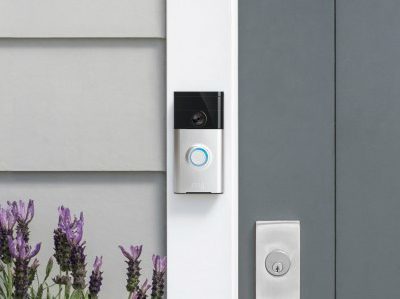 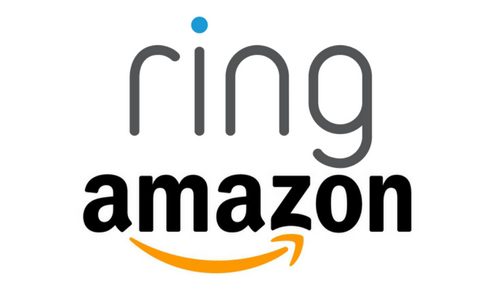 Honeywell moves to spin off more than $7 billion of its operations by the end of 2018, including its Homes product portfolio, ADI global distribution and Transportation Systems business, into two publicly-traded companies.