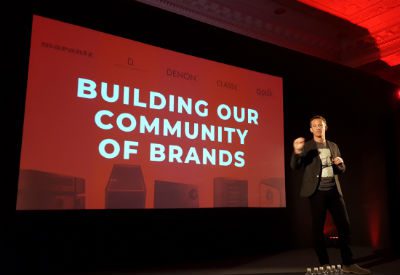 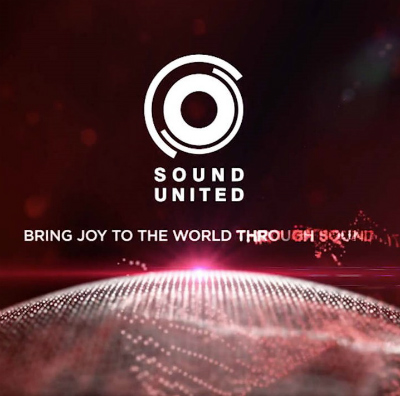 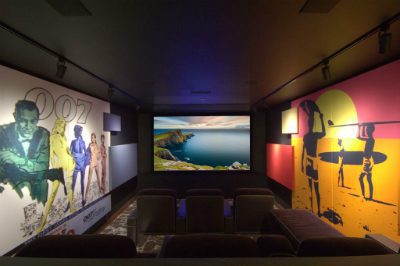 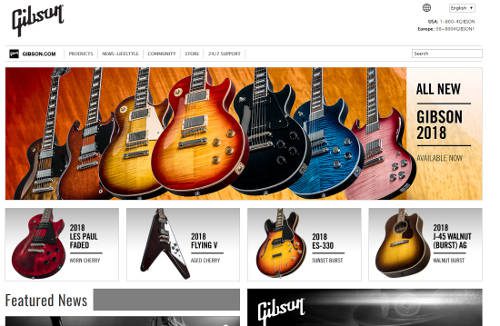 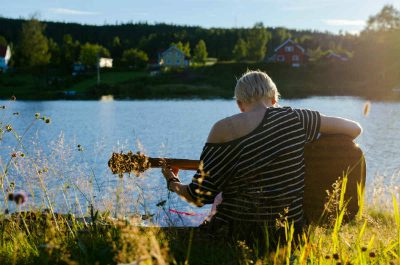 Sony increases its lead over Integra from the previous year, and the order of the top three companies (Sony, Integra, Marantz) remains the same as past years.