All In Riva Audio 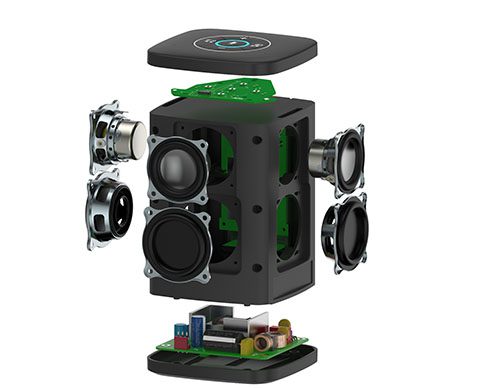 Rikki Farr, the founder of Riva Audio, has drawn from his pro audio experience to introduce the company’s Concert Smart Speaker designed to produce a wide stereo field from a single enclosure.

Rikki Farr tells how a chance encounter with John Lennon led to a lifelong career in audio working with Rod Stewart, Eric Clapton, Steve Winwood, Pink Floyd, Bob Marley and others. It eventually to the creation of RIVA Audio wireless multiroom audio system.

CEDIA 2016: What DIY Vendors Want from the Pros

Eero, Plex, Mass Fidelity, Ring and so many other DIY-centric smart-home manufacturers are attending CEDIA 2016 to grab the mindshare of installation pros. Here’s why.