All In Texas Instruments 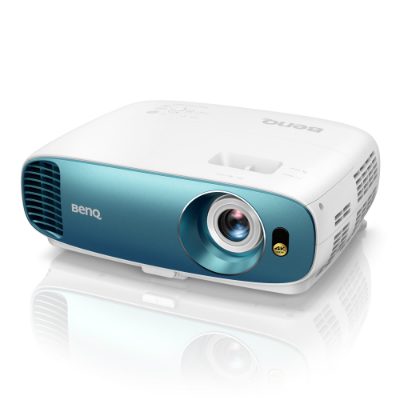 The manufacturing, broadcast, chipmakers and others are working together to push 4K and HDR technologies into the mainstream at CES 2016.