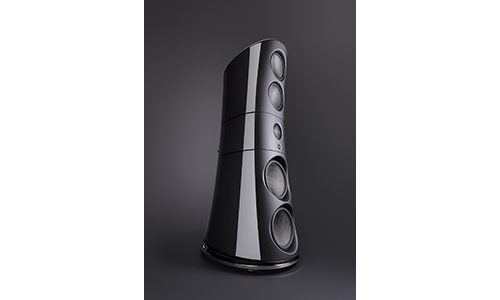 The Magico M9 loudspeaker is a high-performance loudspeaker that carries an MSRP of $750,000 per pair.

Developed as a statement audio product, the three-quarter of a million dollar per pair Magico M9 are said to deliver, “the most delicate musical passages with transparency and stunning microdynamic detail.”

Magico explains the four-way, six driver M9 utilizes an enclosure made with inner and outer skins of carbon fiber, and an aluminum honeycomb core.

Augmenting this hardware, is the Magico Analog Crossover (MXO) module that includes a separate power supply.

The company states the external MXO unit uses Linkwitz-Riley filters to deliver a 24dB per octave slopes at the crossover frequency of 120Hz.