Vivint is seeking to protect six of its more than 300 propriety technology patents after ADT allegedly infringed on patents related to security systems and entry monitoring.
Andrew Nichols 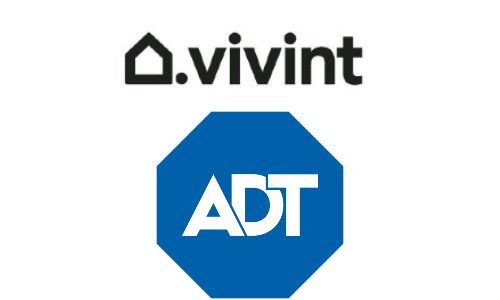 Vivint Smart Home, Inc. (NYSE: VVNT), recently announced that it has filed a patent infringement lawsuit against ADT in the United States District Court for the District of Utah.

In the filing, Vivint states that ADT has infringed six of Vivint’s U.S. patents related to security and smart home technology. Vivint has more than 300 issued patents related to its proprietary technology, but only limited information has been provided related to which patents Vivint is looking to defend.

According to various media reports, Vivint says that ADT’s security systems feature six patented technologies held by the company. These patents include:

Vivint is seeking damages for ADT’s infringement of the asserted patents.

“Vivint invests millions of dollars to develop best-in-class products and services for its customers, as well as to patent and protect this technology. We will vigorously protect and defend our unique intellectual property and innovations,” says Vivint in a press release. ADT has not yet responded in any official manner.

Vivint originally embraced the residential AV market back in 2010 when it started offering smart home features to its existing security customers. Vivint then developed and launched its own proprietary platform in 2014 to offer customers a fully integrated smart home security system. 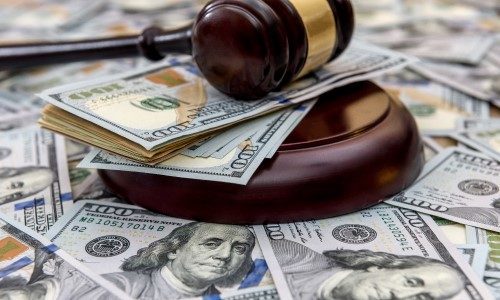 The lawsuit comes not long after another slate of court battles concluded for Vivint, as the company was recently required to pay out $3.2 million to the U.S. government to resolve allegations under the Financial Institutions Reform, Recovery, and Enforcement Act of 1989 after Vivint employees allegedly made false statements to secure financing for customers’ purchases of the company’s home monitoring products.

“On Feb. 25, 2021, Vivint, Inc. filed a complaint against ADT Inc. in the United States District Court for the District of Utah, Central Division, claiming that ADT has infringed certain of Vivint’s patents. ADT believes the claims asserted by Vivint are completely without merit and intends to vigorously defend against the lawsuit,” says an ADT spokesperson.