Allegations against Vivint claim the company and its employees made false statements to secure financing for customers’ purchases of Vivint’s security products.
CE Pro Editors 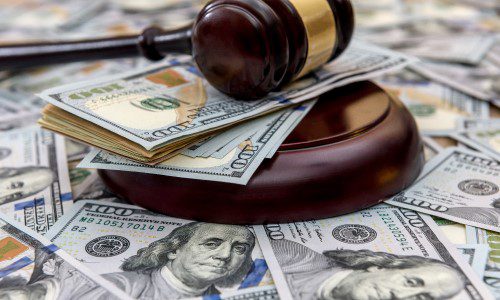 Vivint Smart Home has found itself in hot water yet again, this time with the federal government. The Department of Justice has announced that the smart home and security provider has agreed to pay the United States $3.2 million to resolve allegations under the Financial Institutions Reform, Recovery, and Enforcement Act of 1989 (FIRREA).

The United States contended that, from 2017 to 2020, certain Vivint sales representatives used their personal funds to cover the cost of initial financing payments on behalf of Vivint customers who sought financing to purchase Vivint’s products, while making false and misleading statements to the federally insured financial institution providing the financing that made it appear as if the borrowers had funded the initial payments, according to the DoJ.

“Making false statements about the creditworthiness of borrowers undermines the integrity of our banking system and puts at risk the taxpayer dollars that help to support it,” says Acting Assistant Attorney General Jeffrey Bossert Clark of the Justice Department’s Civil Division.  “We will pursue those who fail to provide truthful information needed by federally insured financial institutions to make appropriate lending decisions.”

The allegations resolved by the settlement were initially provided to the United States in a declaration submitted under the Financial Institutions Anti-Fraud Enforcement Act, which provides for rewards to eligible declarants who provide information about potential FIRREA violations, according to the announcement. The declarant’s share of the recovery in this matter has not yet been determined.

“American business should be based on truthful disclosures, and false and misleading statements should never be part of dealings with federally insured financial institutions,” says U.S. Attorney John W. Huber for the District of Utah. “This resolution should send a strong message to corporations that using fraudulent tactics to secure consumer sales will not be tolerated.”

This matter was investigated by the U.S. Attorney’s Office for the District of Utah and the Civil Division’s Commercial Litigation Branch (Fraud Section), with investigative assistance provided by the FBI. 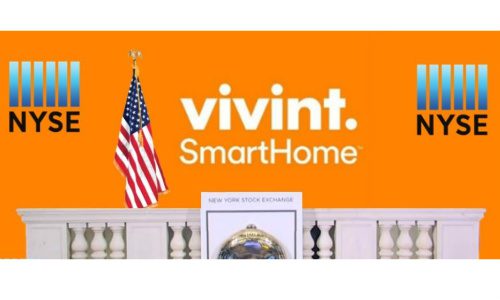 The claims resolved by the settlement are allegations only, and there has been no determination of liability.

A Vivint spokesperson tells SSI, “We are pleased to have reached this resolution related to certain past sales practices by some of our sales representatives. In addition to cooperating with the DOJ, we have addressed the issues and continue to strengthen our compliance policies, practices and procedures.”

Last September, CPI Security Systems filed a lawsuit against the company accusing it of tricking its customers into switching security services.

Just a month earlier, ADT filed an unfair competition suit claiming Vivint misled consumers by targeting ADT customers and deceived them into believing that Vivint is affiliated with the company.