The 7 Deadly Sins of Home Networks

According to CTA members, poor documentation, not using strong passwords, and bad wiring are some of the biggest mistakes to avoid during home network installs.
Jason Knott 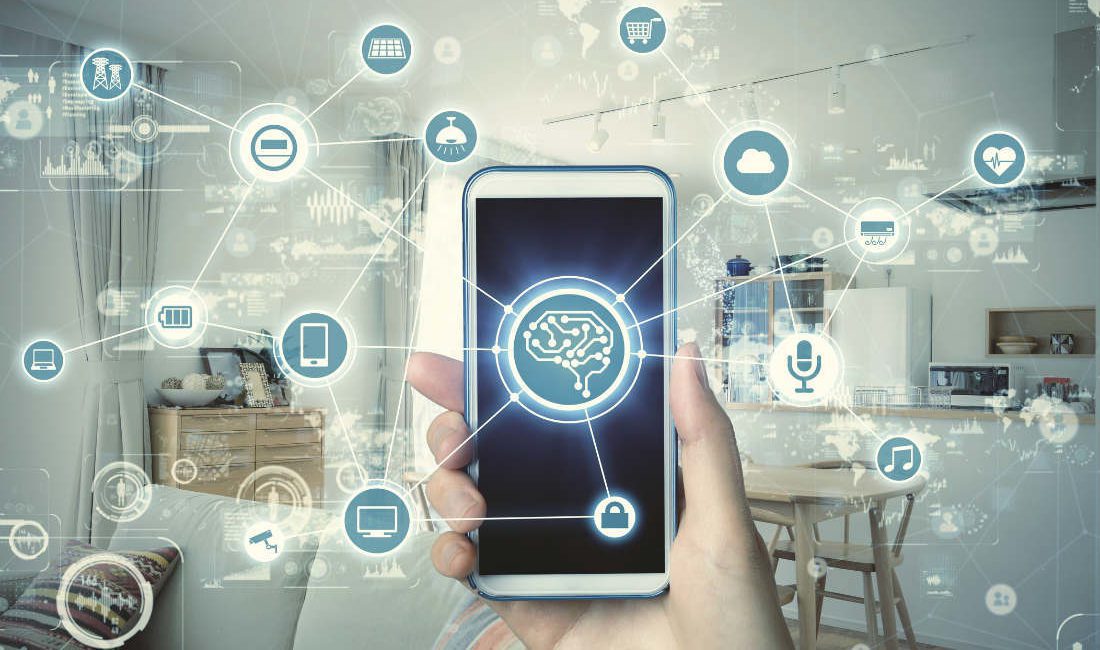 Don't get trapped in the common pitfalls of home network installations like bad wiring and not using strong passwords. While they may seem obvious, one misstep could spell disaster.

The 7 Deadly Sins of Home Networks

Home networks are the engine that drives the smart home. So if the network is not designed and installed correctly, the smart home will likely not function properly — and the client will not be happy.

The Connected Home Security Online Tool, a web-based checklist and scoring tool accessible on any smartphone or tablet, spans topics from basic password management to VPNs, VLANs and more. It also gives integrators a way to describe to homeowners what issues can occur and why they may want assistance managing their network.

Surprisingly, letting your clients use an existing cable-company-based network is not necessarily a mistake for an integrator, according to Dan Fulmer, president of Fultech Solutions in Jacksonville, Fla., and CTA TechHome board member who helped develop the home networking best practices.

“If we are doing custom homes, obviously we insist on doing the network. Those systems require a more robust and broader network, and more ports than you are going to get on a modem,” says Fulmer.

But for mid-market homes where an integrator is working with homebuilders, it may not be necessary to handle the network.

“In these starter homes, the budget for home technology gets squashed. If the homeowners are only getting some wireless speakers, like Sonos, we may let it slide on whether we do the network just due to budgetary concerns. If they are adding an alarm system, then we push them towards one of our routers,” says Fulmer.

For projects when integrators do address the network, here are seven pitfalls to avoid:

“This is the number one thing I see people make mistakes with,” says Bjorn Jensen, owner of WhyReboot, a networking consulting company serving the custom electronics industry.

“The first mistake is not having any at all. No design, no documents for the techs to follow, etc. Then, if someone DOES have documentation, a lot of times the techs onsite won’t follow it, or will make changes on the fly. This creates the next biggest issue, which is that the documentation is not updated as changes are made,” Jensen says.

“This leads to the inevitable problem that arises two months later, or two years later, when someone tries to troubleshoot the network and now billable time is wasted trying to reverse engineer something when simple updates to documentation could have saved time and frustration for all.”

According to Fulmer, sometimes integrators choose to locate the wireless access point based simply on where they can mount it easily. “They usually stick it wherever is the easiest, which sometimes is in the integration panel or simply drilling a hole through the wall in the room that is closest to the cable line outside the house. That is going to be very limiting on the access point’s range,” he notes.

“We’ve fixed some jobs where the home has 15 access points. The devices begin bleeding into each other and just bounce back and forth. It hurts the signal of nearby access points, so you are actually reducing coverage,” says Fulmer.

“Use strong passwords for all network gear, including devices on the network such as camera systems. This should be a no-brainer,” says Jensen. “Unfortunately it’s apparently not because I see this all too often. I cannot stress the importance of doing this upfront.”

California recently passed a law that beginning in 2020 devices with remote access capability must either have a password that is unique to the device, or require the password to be changed on first use.

He continues, “Aside from many other potential breaches, I have seen some scenarios play out that could have easily been avoided had the simple step been made to lock gear down. For example, whoever sets up the NVR [network video recorder] doesn’t set a password on it and leaves it default.

“Another tech is sent out and asked to forward ports [note: not recommended] to the NVR but he doesn’t even realize the default password is still in place. He has the network tech forward ports and now that thing is open to the world. There are literally websites that crawl the net looking for open ports and default passwords just to serve these devices up to the world, already opened, already connected.”

“The problem often lies with small IoT manufacturers. “So many consumers who do not use an integrator buy an off-the-shelf IoT device, plug it in and install it on their own. Instead of having another password to remember, they just leave the default because it is simple. That leaves holes in their home network,” Fulmer adds. “You should change the username and password on any device you buy.”

“We all know how electronics can age very quickly when hit by poor power, and network gear is no exception,” says Jensen. “Whether it’s your modem, router, switch or any other part of the core network, you should always have these devices on surge protection, at the very least.”

He adds, “Ideally you could get surge elimination as well as backup battery protection, but if you have nothing except the devices plugged into the wall, you’re doing it wrong and you’re going to pay for it. This will cause preventable truck rolls and ultimately frustration from the end client. Network gear can be finicky at times and poor power can also create ghosts that you could avoid otherwise had you installed reliable power.”

“Make sure the technicians know how to properly terminate cables and test each cable when done. Don’t just use a continuity tester, or even one that just tells you if the pairs are correct.”
— Bjorn Jensen, owner, WhyReboot

“Poor wiring can cause you to lose your mind. Do it right the first time,” Jensen emphasizes.

“Make sure the technicians know how to properly terminate cables and test each cable when done. Don’t just use a continuity tester, or even one that just tells you if the pairs are correct. The cable may pass but it doesn’t mean it can pass data correctly, or at the speed you’re designing for. You really want to use a validation tool to ensure the cables are right. Otherwise, you could end up spending more time troubleshooting down the road.”

Using validation tools is especially necessary when doing a retrofit, according to Jensen. “You don’t know what’s behind those walls. Maybe someone put a nasty splice halfway down the line, maybe two. Ideally, you could replace all wires with your own, but I know that’s not always possible.”

6. Being Too Quick to Reboot

According to Jensen, too many technicians reboot the entire home network at the first sign of a problem.

“I see this all too often, especially on weekends or those 6 p.m. Friday nights when nobody wants to be working. There is a single device not working, but instead of working your way backwards through the line to determine exactly where the point of failure is, the tech just pulls power to the entire rack to see if a reboot will fix it.

“Half the time that’s going to work. Unfortunately, it’s probably going to happen again and this could ruin another Saturday when you have to return for the same issue. Taking the time to diagnose the issue the first time will save yourself some time, and again save the end client some frustration.”

He adds that most gear will also lose their logs upon reboot, so the technician will have also cleared up any hope of pulling those logs to diagnose the problem should the gear not come back up after the reboot.

7. Not Advising Clients to Consult with You

“As an integrator, you can build the network, secure it, put in VPNs, but if the homeowner buys a nanny cam, plugs it in and doesn’t change the password and username, that has now left open ports. Anybody can now log in,” says Fulmer.

“There has to be interaction between the homeowner and the integrator. Just give us a call so we can give them instructions. We tell our clients: ‘Just call — it’s free.’”