Getting into a 4K projection system doesn’t have to be expensive. Here are seven 4K-compatible projectors that are priced to install into a range of homes.
Robert Archer 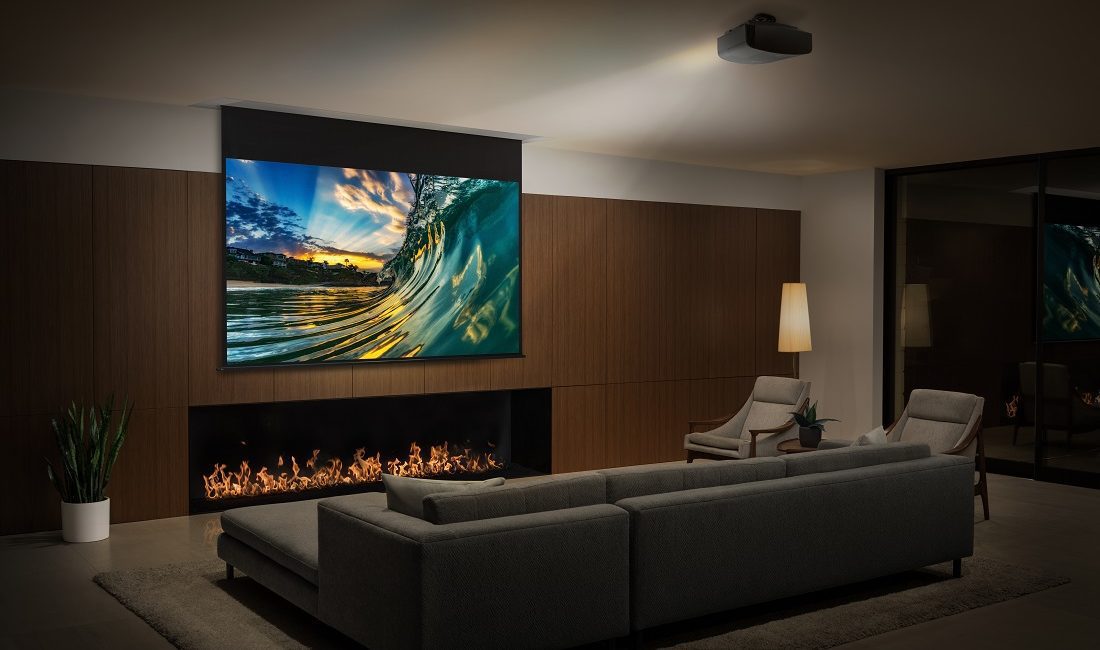 Access to large-screen 4K content is more abundant than ever thanks to a new generation of reasonably priced home video projectors. 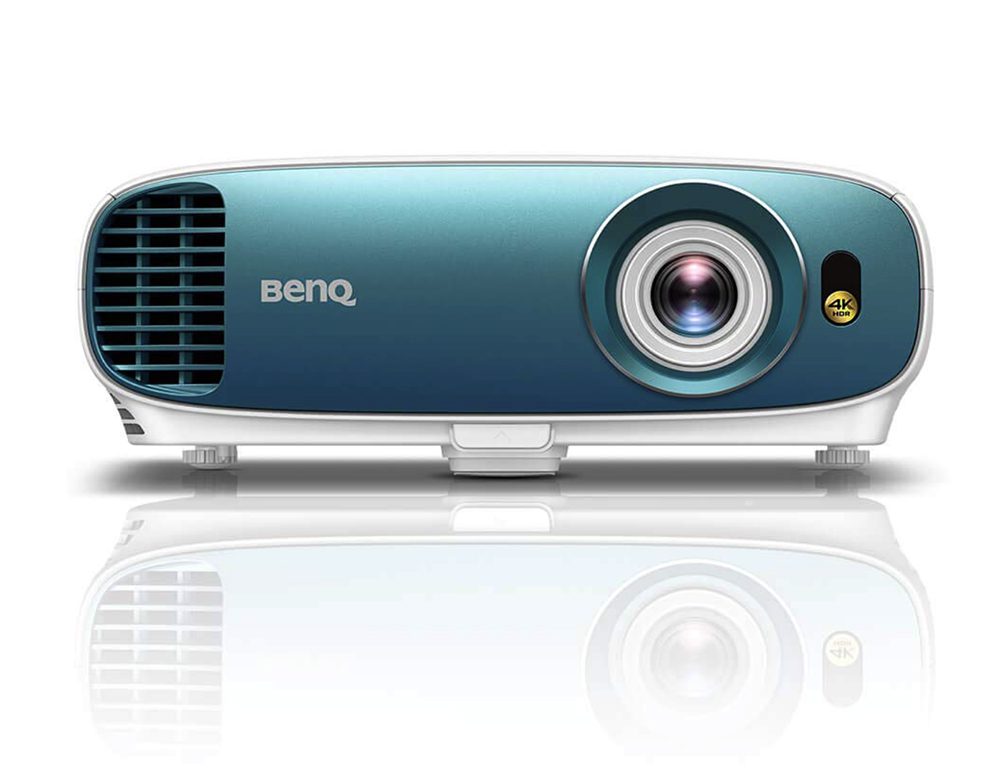 The reality is that home theater and 4K technologies are more affordable than ever.

Affordable 4K projectors are available from some of the top brands of consumer video, including Sony, Epson, Optoma, BenQ, Viewsonic, JVC and LG.

These products provide options that include HDR (high dynamic range) compatibility, brightness levels that allow these products to reside in rooms that contain ambient light and basic lens-shift capabilities.

What many of these products omit to keep their prices down include features such as motorized lenses, lens memory options, multi-element glass lenses, anamorphic processing, and low-maintenance, wide-color gamut capabilities, and color-friendly laser light engine technologies.

The HDR options on these products are also typically limited to HDR10, which is the basic HDR technology required by the Consumer Technology Association (CTA) to maintain compliance with today’s UltraHD 4K standards.

Explaining the benefit of HDR simply: HDR is used in imaging technologies to enhance an image's dynamics or it can be explained as something that enhances the differences between the deepest black levels and whitest white levels of an image.

HDR10 is a static format that operates at a constant value throughout a movie or television program. It does not deliver the same level of picture quality as a dynamic HDR format, which adapts to content as it changes. The most widely known dynamic HDR format is Dolby Vision.

Having some level of HDR compatibility is important with content providers, including Netflix and Amazon Instant Video, which are increasingly adopting these formats.

In addition, a growing number of UltraHD Blu-ray discs are including HDR as part of their feature sets, along with advanced audio functions such as Dolby Atmos or DTS:X immersive audio.

From a performance perspective, any of these products offer homeowners a reasonable way to upgrade their home theaters, media rooms and general-purpose rooms without having to make a significant investment.

Take a look at the slideshow to see seven competitively priced projectors that offer high levels of value to users.