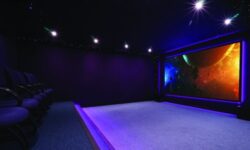 A project nearly a decade in the making between charitable organization Together for Cinema and children’s hospice group Forget Me Not has yielded a brand new, high-tech media room. 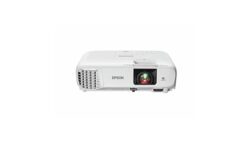 Providing home entertainment and business users with a hybrid, affordable projector solution, the new Epson 880X Smart Portable HD Projector can be used for a range of applications. Epson states that its latest projector comes with a carrying case to facilitate its use as a business product, and it emphasizes the projector comes with the […] 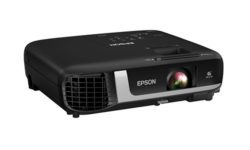 Designed to meet today’s need for large-screen video in the office or at home in hybrid work environments, Epson has announced three new EX Series projectors. Epson states the new selection of EX Series projectors includes the EX5280, the Pro EX7280 and EX9230 models. The company says that professional integrators can set the projectors up […] 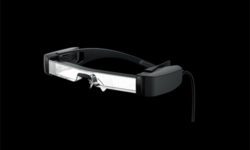 Epson, a global electronics company known for its printer and projection products has just announced its next-generation Moverio BT-40 and BT-40S augmented reality smart glasses. According to the company, its new smart glasses are designed to provide users with a quality augmented reality viewing experience. Powered by Epson‘s Si-OLED technology, the Moverio BT-40 and BT-40S […]

Underscoring its ongoing commitment to safeguard the projector market from misleading brightness claims, Epson America has announced it has reached an agreement with Philips and Screeneo Innovation that all future Philips NeoPix projectors designed, manufactured, and sold by Screeneo will use the ISO brightness standard. Epson states the agreement is a result of its proactive campaign […] 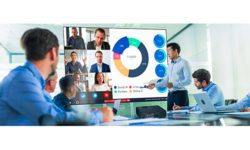 The Epson Pro EX10000 projector is designed to help meet the needs of WFH workers as well as small business environments. 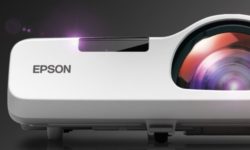 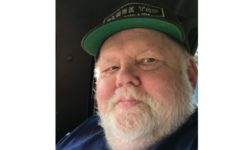 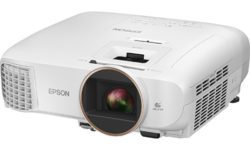 With people spending more time at home and missing the fun of their local big-screen cinemaplex facilities, Epson has announced its Home Cinema 2250, 2200, 1080 and 880 projectors. Epson says the 2250 and the 2200 models incorporate the Android TV platform to enable users to stream services that include Hulu, HBO and YouTube. The […]