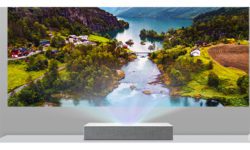 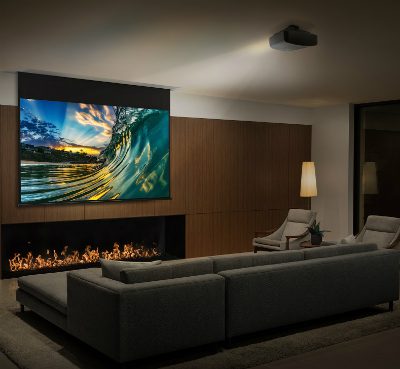 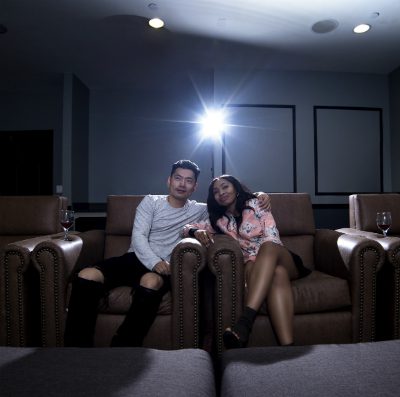 Most integrators are not really selling 4K display performance and don’t understand the difference between UltraWide Cinema at 16:9 or 2.4:1. 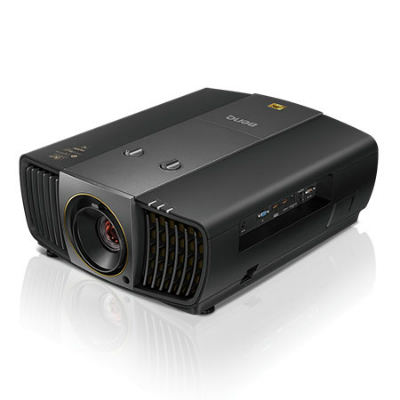 CE Pro heads down to SnapAV headquarters to check out how BenQ’s HT9050 LED projector plus the latest Dragonfly screens can create a turnkey multimedia system.

Gamers should look for short-throw projectors with low input lag, ample light and color, color, color. Here are 10 of the best projectors for video games on the big screen.

BenQ’s HT4050 home theater projector has a very small footprint. The unit is 1080p versus 4K and boasts vertical and horizontal lens shift, as well as 3D capabilities.