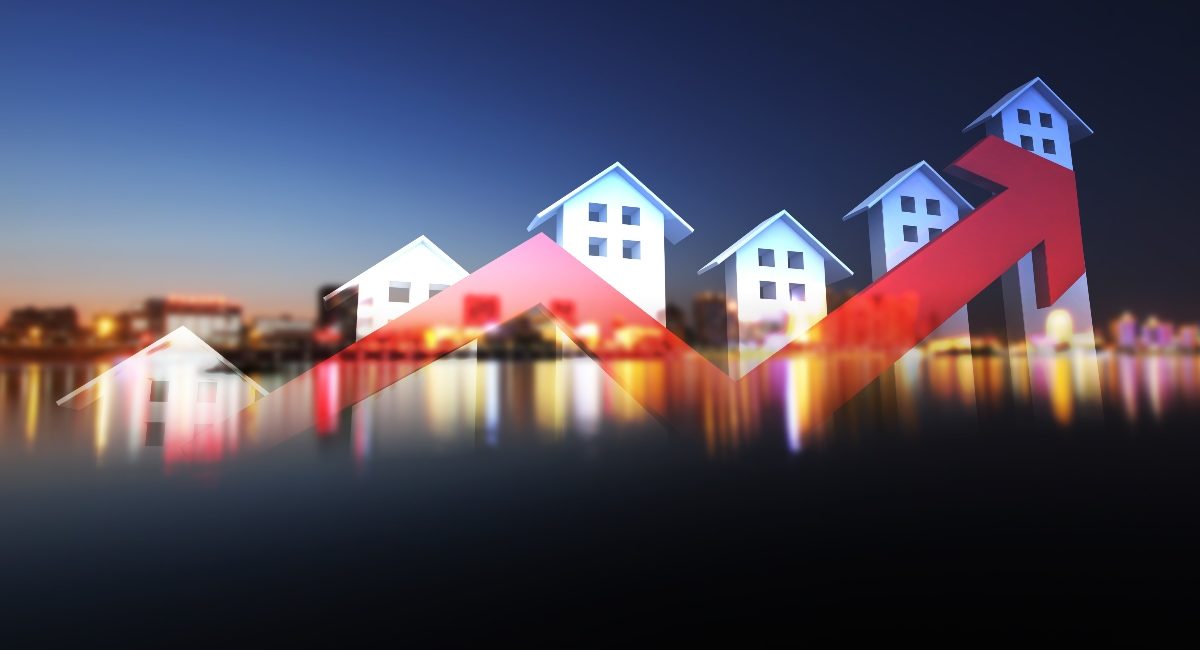 Despite battling with coronavirus/COVID-19 restrictions and economic impacts, several smart home companies were able to more than double stock prices coming into 2021.

Publicly traded companies engaged in the smart home market finished with another strong year in 2020. The average smart home stock price rose a solid 34.5% with winners outpacing losers by more than two to one.

The smart home stock growth was led by five companies that saw their stock prices more than double, while one company, Summit Wireless Technologies, the makers of the WiSA high-end wireless audio platform, had skyrocketing growth of 480% in one year.

Overall, 38 companies had stock price increases for the year, while 14 smart home stocks were in negative territory.  In 2019, there were only eight companies that had a price decrease, so the losses were definitely more widespread in 2020.

The 2020 smart home stock growth rate is comparable to overall market gains. The Dow Jones Industrials rose 7.25% for the year, while the tech-heavy Nasdaq grew a whopping 43% in 2020. Both stock indices ended the year on all-time highs.

The strong gains come on the heels of a solid year in 2019 during which smart home stocks grew by 29% on average. The 2020 gains for smart home stocks represent a two-year winning streak, so to speak, following 2018 in which the stocks tracked by CE Pro fell 19%.

The list of publicly held companies tracked by CE Pro includes 52 companies this year. The list changes every year as companies buy into the smart home space, or sell their smart home assets. Indeed, some of the notable changes this year include:

As always, many of the stock prices (rise or fall) are not necessarily directly reflective of the state of the smart home market. Most of the companies on the list are highly diversified companies engaged in multiple industries, from automotive to commercial security.

The biggest gainer in 2020 was Summit Wireless Technologies, with its stock price growing nearly five-fold from just $0.61 per share to $3.54 per share… an incredible 480% growth. During the year and late in 2019, WiSA saw several companies adopt its platform, including Savant for its Smart Audio soundbar, Harman, Enclave Audio’s CineHome II, and LG’s new Cinebeam UST projector became the first WiSA-certified projector. The company also introduced its first WiSA-branded product with its SoundSend Audio Transmitter device that incorporates optical and HDMI inputs to facilitate multichannel sound in a matter of minutes.

Speaking during CE Pro’s Podcast #33 in late November, WiSA president Tony Ostrom noted, “Early on I think a lot of people were joining and kind of testing the waters and learning about the technology. It’s established to the point now where we’re seeing a lot of people join, certify products and launch products in a pretty tight timeframe – which is pretty exciting for us.”

Alarm.com President and CEO Stephen Trundle attributed the strong quarterly results, in part, to the company’s ongoing continued strength in the professionally serviced smart home market in the United States and Canada. In particular, he noted strong growth in residential video. During the third quarter, 40% of the company’s new subscribers opted to include video services with their systems. Most recently, it was publicly announced that Alarm.com would continue to receive royalties from the pending ADT + Google smart home platform being rolled out in 2021. 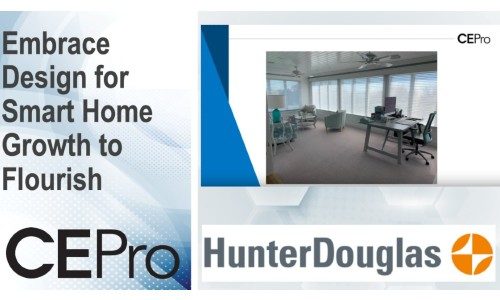 The only other stocks to more than double value in 2020 were Logitech (up 106% likely due to strong demand for home office cameras due to the pandemic, and Vivint, the No. 1 company in the CE Pro 100. Vivint was purchased in 2020 by Mosaic Acquisition, already a public company trading under the symbol MOSC. Mosaic promptly changed its stock symbol to VVNT, and the company’s stock rose 102% in 2020, from $10.28 per share to $20.75.

The smart home stocks that did not perform well in 2020 are:

Last year’s No. 1 smart home stock growth leader was Universal Electronics, which grew 107% in 2019. But just to show how difficult it can be to sustain that sort of growth, UEIC’s stock was flat in 2020, up just 20 cents for the year.