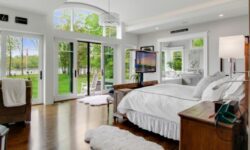 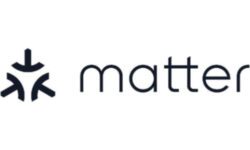 While the original timeline for the smart home standard forecasted a release by the second-half of 2021, the window has been pushed back to 2022. 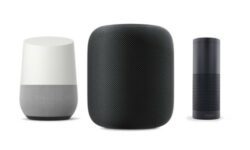 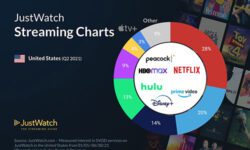 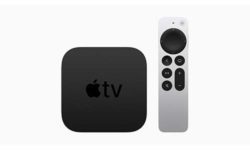 Powered by the A12 Bionic chipset, the newly announced Apple TV 4K (2021) enables the streaming device to deliver improved video and audio. 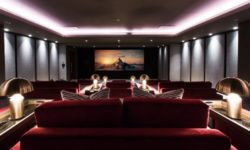 This London-based apartment building comes complete with a home theater, bowling alley and much more. Each room features Control4 home automation and Triad speakers to further pamper its residents. 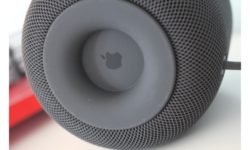 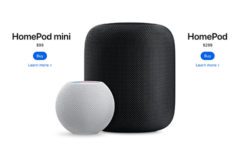 After four years of sales, Apple has decided to discontinue its HomePod smart speaker, but will continue to sell its $99 HomePod Mini.