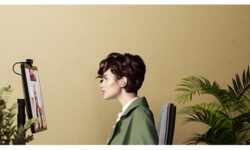 Adding to its selection of unified communication products, Logitech has announced its Zone True Wireless and Zone Wired Earbuds. Logitech explains that with a growing amount of companies transitioning to a hybrid work model in which employees split their work time between their homes and their offices, its new earbuds provide an audio upgrade from […] 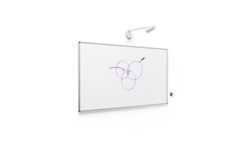 Developed to provide users with an affordable and convenient presentation solution, Logitech has announced its new Scribe A.I.-powered Whiteboard Camera. Logitech says that its newest product works with popular collaboration platforms such as Microsoft Teams and Zoom, and it enables users to broadcast whiteboard content as part of meetings with high levels of clarity. The […] 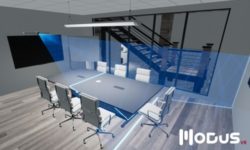 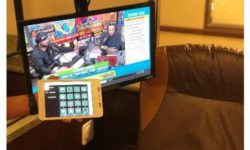 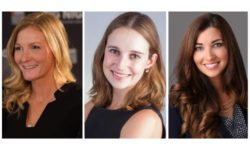 The Women in Consumer Technology organization will host its first-ever virtual awards to honor six women who have worked tirelessly to improve the consumer tech industry. 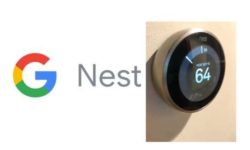 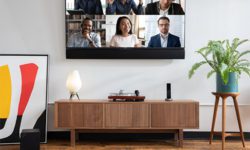 With work from home (WFH) now a permanent part of society, Savant’s integration of Zoom Rooms enables workers to work from home and children to learn from home.

Logitech International, has announced financial results for the third quarter of Fiscal Year 2021. Q3 sales were $1.67 billion, up 85 percent in U.S. dollars and 80 percent in constant currency, compared to Q3 of the prior year. Q3 GAAP operating income grew 248 percent to $448 million, compared to $129 million in the same […]