CES 2020 was loaded with the latest TV displays including rollable TVs, 8K displays, and over a dozen OLED models.
Jason Knott 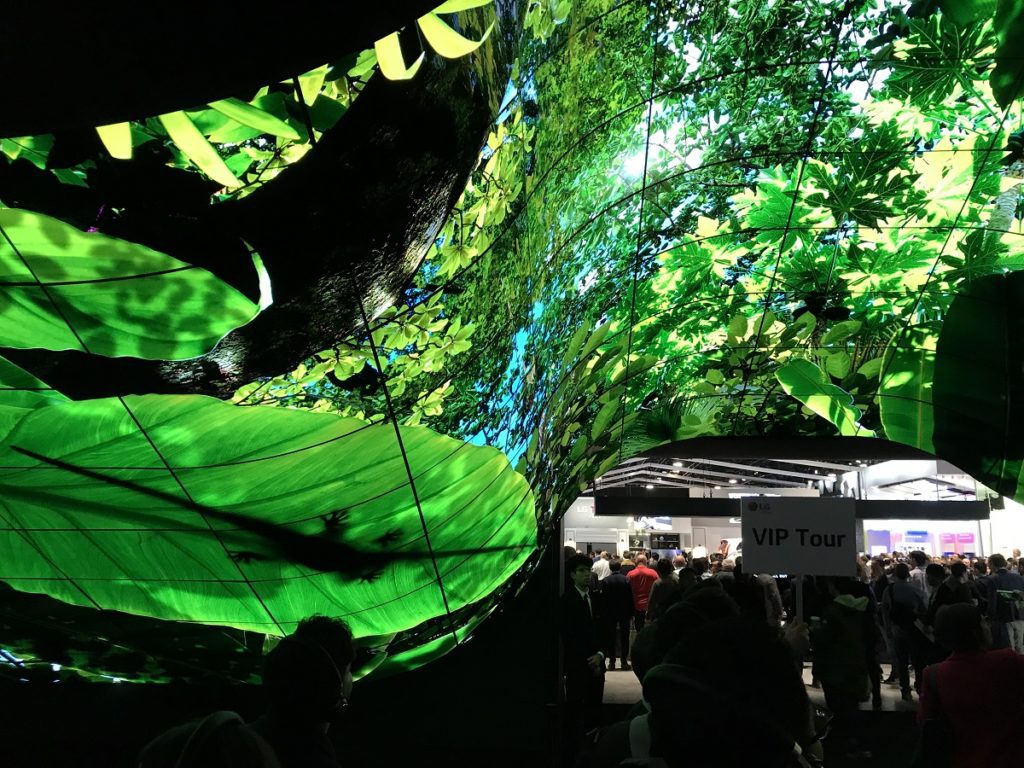 The amazing TV display technology inside the Consumer Electronics Show 2020 (CES) this week made the glitzy signage outside on the Las Vegas Strip look like downtown Omaha.

Inside the Central Hall at the Las Vegas Convention Center, Sony, LG, Samsung, Sharp, Panasonic, TCL, Haier and others “put on a display,” literally, that dazzled CES attendees and should have integrators licking their collective chops at the potential for selling more video to their clients in 2020.

While it is impossible to summarize the TVs at the show in one article, CE Pro was able to shoot some video of many of the coolest displays for integrators to check out (see above).

The lineup features proprietary technologies previously only found in Sony’s MASTER Series models, the company notes. That includes aspects such as a “Netflix Calibrated Mode” that optimizes the HD, 4K and 4K HDR video content quality from the popular streaming service.

Samsung had an array of QLED 8K displays at CES.

The 2020 QLED 8K lineup leverages the power of machine learning to optimize audio, video and smart capabilities. The line also offers a range of smart features so consumers can more easily interact with their home and mobile devices, and access new features like Samsung Health.

The new, flagship Q950TS QLED 8K TV is Samsung’s first TV to combine 8K picture with surround sound audio in an ultra-thin form factor. Its Q950 model is only 15 millimeters thin and features a completely flat back, which allows consumers to place the TV flush against the wall or display it on a media stand. 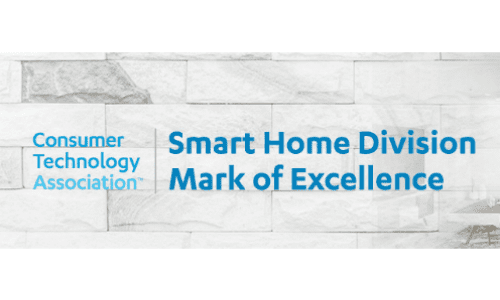 Meanwhile, Sharp Home Electronics Company of America (SHCA) returned to the exhibit floor at CES last year for the first time in four years and was back again in 2020. Its booth had a 120-inch 8K TV, dubbed the “world’s largest 8K,” and a 90-inch “see-through” TV that allowed attendees to interact with digital animation. The company’s booth was also loaded with an array of smart kitchen appliances, including a microwave drawer, oven, and air purifiers.

Panasonic‘s booth at the show primarily focused on digital projection. The company had a theme built around the Olympics with interactive digital platforms that showcased everything from ping pong to yoga.