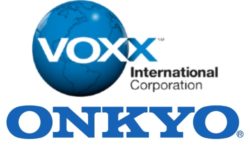 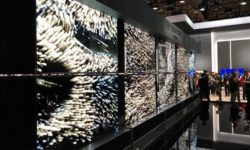 CES 2020 was loaded with the latest TV displays including rollable TVs, 8K displays, and over a dozen OLED models. 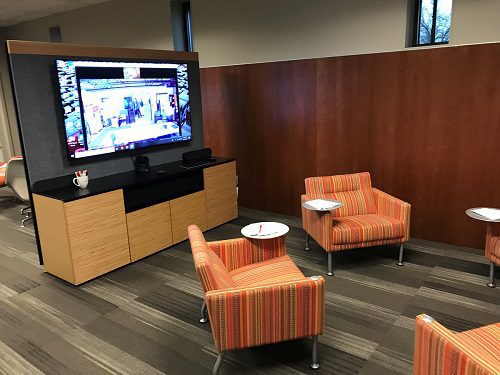 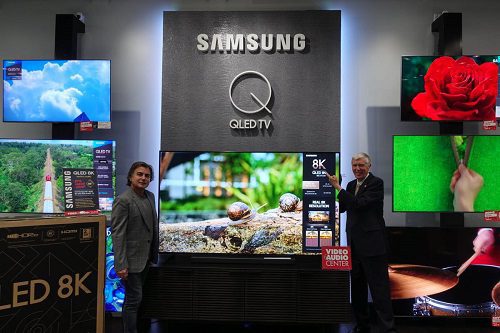 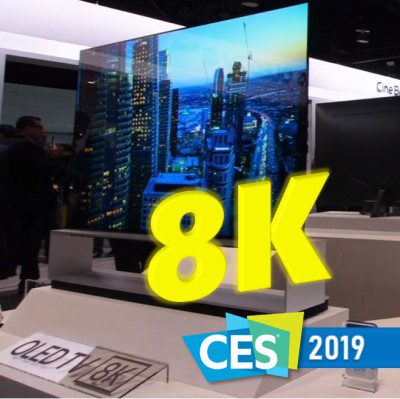 Sony, Samsung, LG, TCL and Sharp all show off their latest 8K TV innovations at CES 2019, and we have the highlights in 90 seconds or less. 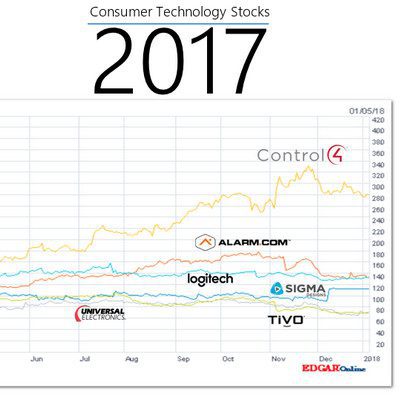 Sharp and Samsung fail to agree on the terms of the arrangement. A short supply of television panels could affect the CE industry the hardest.