At CES 2022, Hisense introduced its 2022 AV product lineup, which is headlined by its TriChroma Laser TV series of short-throw projectors.
Robert Archer 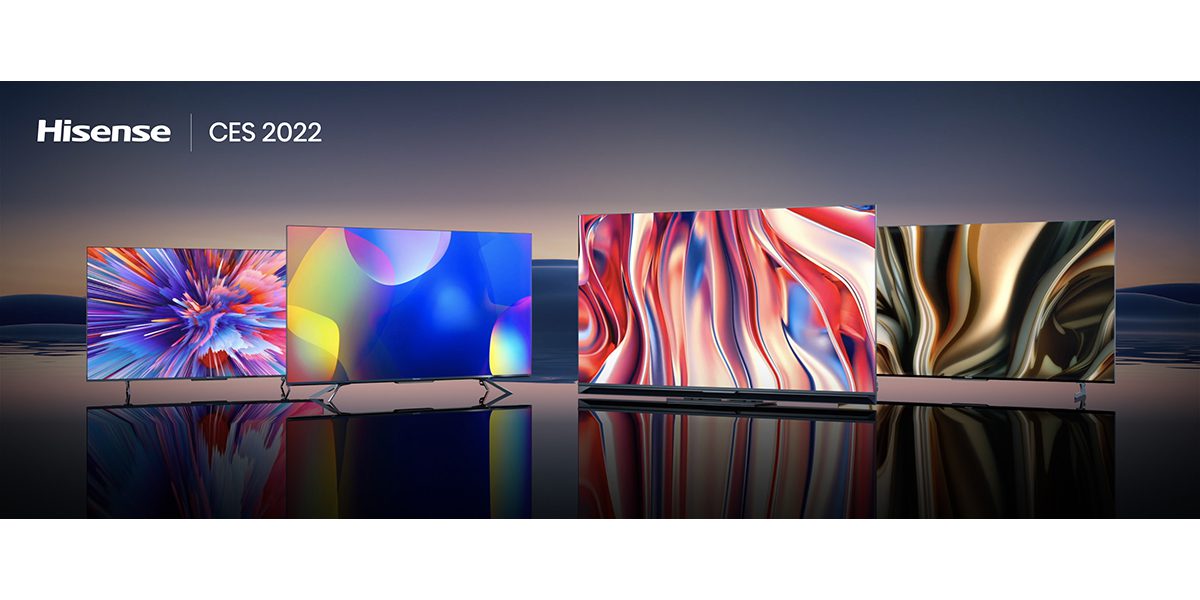 Looking to continue the momentum it started in 2021, Hisense has announced its 2022 lineup of TVs and soundbars, which include its new TriChroma Laser TVs.

The global company is launching a broad line of televisions, as well as its new-generation, short-throw L5G, LG9 and PX1-PRO TriChroma Laser TVs. Hisense also emphasizes that as part of its 2022 line of AV solutions its new products also offer features such as the Google TV platform, gaming options, smart home integration capabilities, and ATSC 3.0.

“By prioritizing our products above all else – ensuring we’re delivering the best performance to consumers – and putting premium options within people’s reach, we have become a major force within the consumer electronics industry. In 2021 Hisense was the fastest growing among the top five TV brands in North America – specifically with screens in the 50-inches and above category – and celebrated our most award-winning year to date. We are proud to see consumers and experts take notice and look forward to building on the success, bringing consumers even better products in 2022.”

Outlining its growth, Hisense says that from October 2020 to October 2021 it grew U.S. unit sales of TVs 65 inches and above by 41% year on year. Hisense boasts its sales exceeded market growth, which experienced just 7% growth.

Adding to its selection of TriChroma Laser TVs, the company has announced its he PX1-PRO TriChroma Laser Cinema solution. The PX1-PRO a new digital lens focus system and the ability to throw images that range from 90- to 130- inches wide diagonal. Hisense also notes the PX1-PRO also allows integrators to choose their preferred screen product to pair with the short-throw projector.

Additionally, Hisense notes the 4K UltraHD PX1-PRO is capable of producing more than a billion colors, along with a 60Hz native refresh rate, Dolby Vision, HDR10, and Filmmaker Mode.

Rounding out the company’s selection of ultra-short throw products is the L5G. This model features a blue light laser engine that exceeds the standard 4K color range, as well as Dolby Vision and Filmmaker Mode options .

Other features bundled into the L5G include 30-watt speakers, Dolby Atmos, and an Android TV operating system that offers more than 8,000 apps and games from Google Play.

A Closer Look at the Hisense 2022 Line of Televisions

Launching a large selection of TVs at a range of price points and performance levels, beyond its TriChroma Laser TV line of ultra-short throw projectors, Hisense introduced its A4, A6, A7, U6H, U7H, U8H and U9H series of products.

Here is a glimpse of Hisense’s 2022 line of televisions:

Providing consumers with a choice of budget-friendly smart TVs, Hisense offers its A4H, A6H and A7H TVs. These models include the 85-in A7H, which offers viewers a wide color gamut and Dolby Atmos. The A7H and A6H provides a choice of screen sizes ranging from 43- to 75-inches, and these TVs come with features like Google TV OS, Dolby Vision HDR+/HDR10; eARC via the TVs’ ultra high-speed HDMI port; auto low latency mode; and Dolby Atmos.

The 2K A4H comes in choice of 32 to 43-inch screen sizes, as well as a new bezel-less design and the Android TV operating system.

Stepping up into the U6H series, Hisense states this line gets upgrades, including Quantum Dot, Dolby Vision IQ, HDR 10/10+/adaptive, FiImmaker Mode, and a 60Hz native refresh rate. On the audio side the U6H offers features such as Dolby Atmos and eARC.

Screen sizes for the U7H line range from 55 to 85-inches. 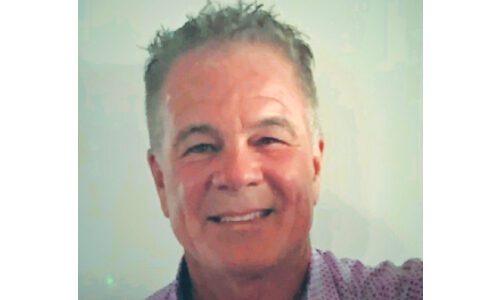 Some of the audio options built into the product line include Dolby Atmos, eARC and WiSA support. The U8H’s gaming range from ultra-high speed HDMI, auto-low-latency mode, and variable refresh rate, to Freesync, and Hisense’s Game Mode Pro.

Rounding out the company’s 2022 TVs is the flagship U9H series. Hisense explains the U9H TV line introduces Mini LED to the 2022 lineup to deliver HDR performance with a bright picture, vivid colors, and excellent contrast. According to Hisense, the key to great Mini LED performance is how well the LEDs work together to ensure uniformity and the best possible picture. Its ULED technology it continues enables a seamless relationship between hardware and software to enhance color, contrast, motion, and image brightness.

The U9H is said to produce brightness levels up to 2,000 nits, and the products feature more than 1,280 full-array local dimming zones, as well Quantum Dot technology, Dolby Vision and Dolby Vision IQ.