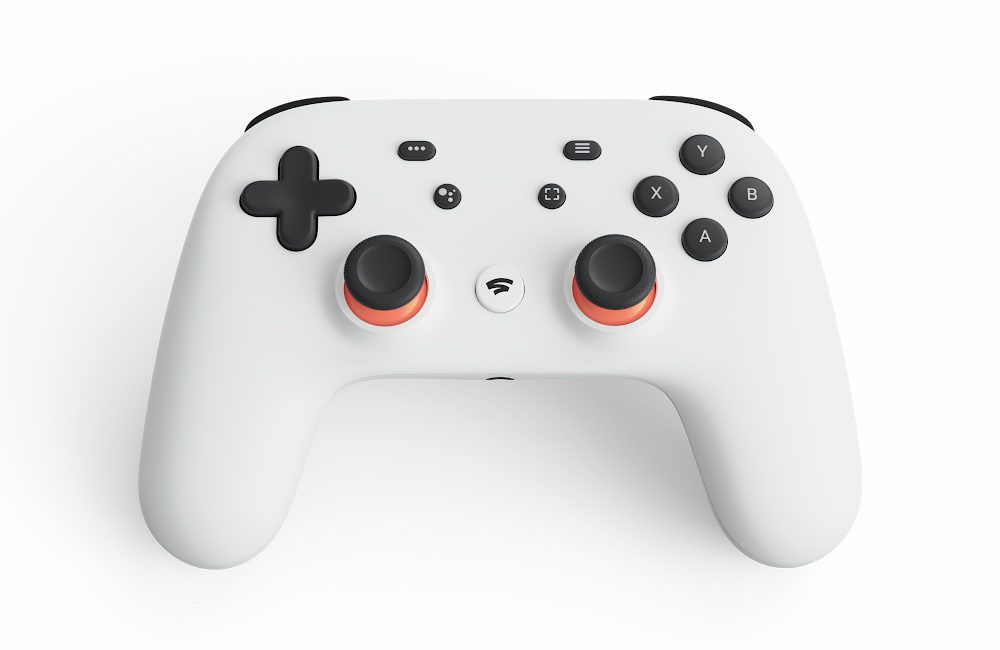 Google says Stadia will be able to stream 4K at 60 FPS to virtually any device, and the company plans on supporting 8K content with frame-rates closer to 120 FPS in the future. : Images and video provided by Google

There's a whole new reason for integrators to install enterprise-grade home networking solutions for clients. After teasing the announcement for months, Google finally opened up about its latest project, Google Stadia, at the Game Developers Conference in San Francisco last week. Google Stadia is a cloud gaming platform allowing users to stream 4K HDR games directly to any device, potentially giving gamers the chance to break out of the largely download-oriented market dominated by Steam and its competitors.

The important thing to emphasize about Google Stadia is that unlike competitors like Sony, Microsoft, or Nintendo, Stadia isn’t a console. That means customers don’t need to buy any ultra-expensive hardware to play Stadia content (outside of its proprietary controller).

Gamers can play Stadia games on a phone, tablet, PC, or even a TV via a Chromecast Ultra HDMI streamer.

Google hasn’t released information on how exactly gamers go about accessing its library of games. It’s possible the company is looking to create a “Netflix-like” experience where customers subscribe to the service in order to stream games, or it could look to channel the on-demand market and offer time-gated game rentals.

In an interview with major gaming news outlet GameSpot, Yves Guillemot, CEO of French video game studio Ubisoft, suggested that all of these pricing options are possible.

“I think we will have a multitude of ways,” he said. “Either you buy full price and you play; or you will be able to also register, possibly, to play either one hour or two hours a day. There will be plenty of ways.”

Thanks to the necessary rendering being done by server farms, Google says Stadia will be able to stream 4K at 60 FPS to virtually any device, and the company plans on supporting 8K content with frame-rates closer to 120 FPS in the future. In addition, Stadia will support surround sound and HDR.

While all of this sounds amazing, the major question mark comes from networking concerns. Latency is a big deal in video games, as it can often be the difference between winning and losing.

There’s currently not much information on possible latency issues or the strain Google Stadia will put on a home network, but Google insists latency won’t be an issue.

During the keynote, Google VP Phil Harrison stated he’s “absolutely, unequivocally” certain latency won’t be much of a factor. That being said, there are already conflicting reports showing latency issues in the demos gaming media outlets got to test.

While cloud gaming isn’t new, it has never been truly successful. The gaming landscape is littered with examples like OnLive, which shut down in 2015, and mildly more successful big-name cloud services like PlayStation Now.

It’s possible Google gets it right, and if they do it could mean integrators have another avenue to sell robust networking systems to clients.

Homes are almost certainly going to need beefy, stable connections to stream video games, which often range in the 50GB territory when downloaded, and integrators have the expertise to set clients up with a whole-house networking solution capable of supporting Google Stadia or the recently announced Apple Arcade.