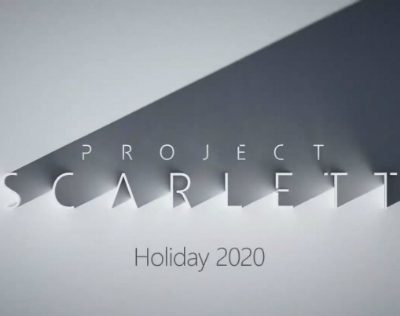 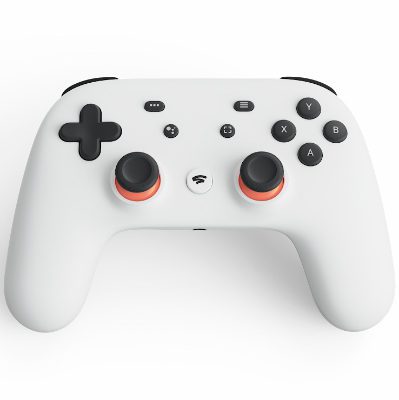 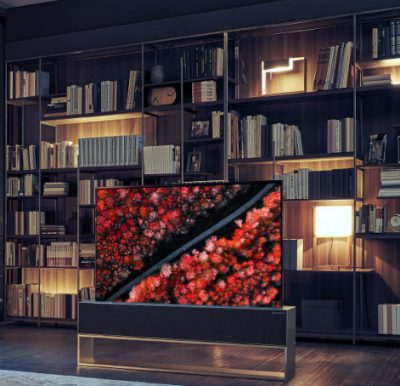 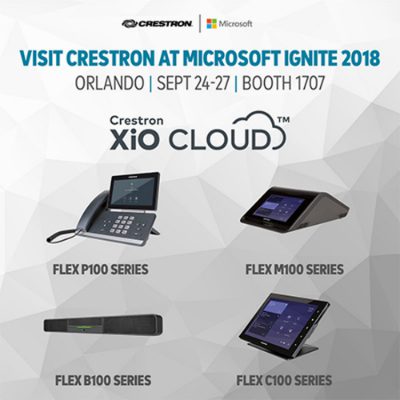 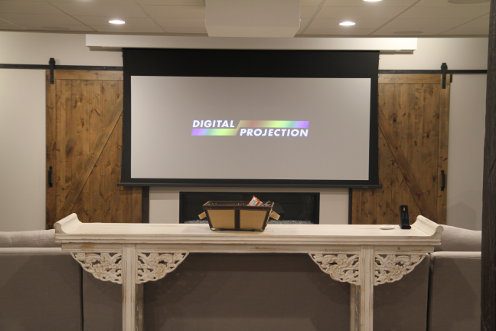 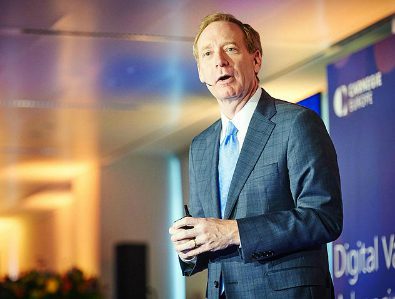 In a blog post, Microsoft president Brad Smith emplores Congress to create a bipartisan expert commision to regulate the use of facial recognition technologies.

Business Management Software is a new category for 2017, with Intuit driven by its ubiquitous QuickBooks leading the way. The only custom industry market-specific solution among the top five is D-Tools.