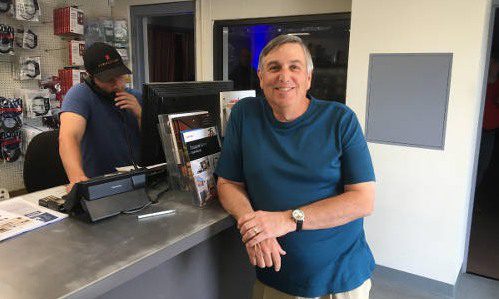 “PowerHouse Alliance provides us with more product capabilities and more opportunities. It helps us get into product categories that we should have been in,” says Lew Freedman, president of PAA. He says PAA was particularly lacking in the IT space.

The 11-member PowerHouse Alliance has been without a New England-area member since May 2019 when SnapAV acquired MRI. The group also recently lost its West Coast member Volutone after it was also gobbled up by SnapAV.  Similarly, Catalyst AV had one of its founding members, Allnet Distributing, be acquired by SnapAV.

At the CEDIA Expo 2019, PowerHouse Alliance executive director Dennis Holzer indicated to CE Pro that a new New England member was in the works. PAA, which has been in business since 1978, joined the 13-member Catalyst AV group back in 2017.

Based in the northern Boston suburb of Waltham, Mass., with a second location in Canton, Mass., south of Boston., PAA is known for its annual open house event and golf tournament it hosts every spring.

“This was a tough decision,” says Freedman, citing his 35-year friendship with Helge Fischer, executive director at Catalyst AV. “But I had to do the right thing for my company. The opportunities to grow are much stronger for us with PowerHouse. It was too much to walk away from.”