All In Catalyst AV 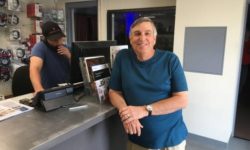 Catalyst AV aims to train around 1,500 dealers during its ‘Great North American Catalyst AV/AVPro Edge Training Tour’ taking place throughout the United States for the next six months. 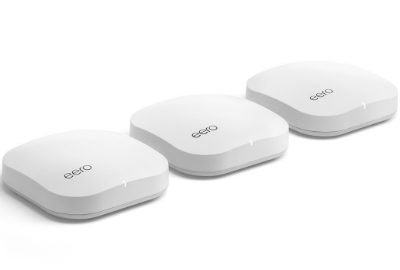 Individual members report up to 30% revenue growth in Q4, with Ring, eero, Rapid Video Mounts, and Nest as strong drivers. 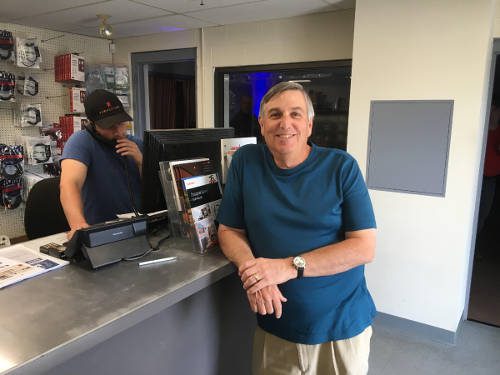 Distributor PAA says being part of Catalyst AV has made ‘tremendous difference’ with 17 new lines added to portfolio in one year.

AM Distributors and Just In Time Distributors join the Catalyst AV network to fill Midwest territory vacated by Allnet being purchased by SnapAV.

Allnet Now As Big as It was Pre-AVAD; Eero Bolsters Sales

11-member Catalyst AV Group of distributors reports revenue growth of more than 20 percent for the first half of 2017.