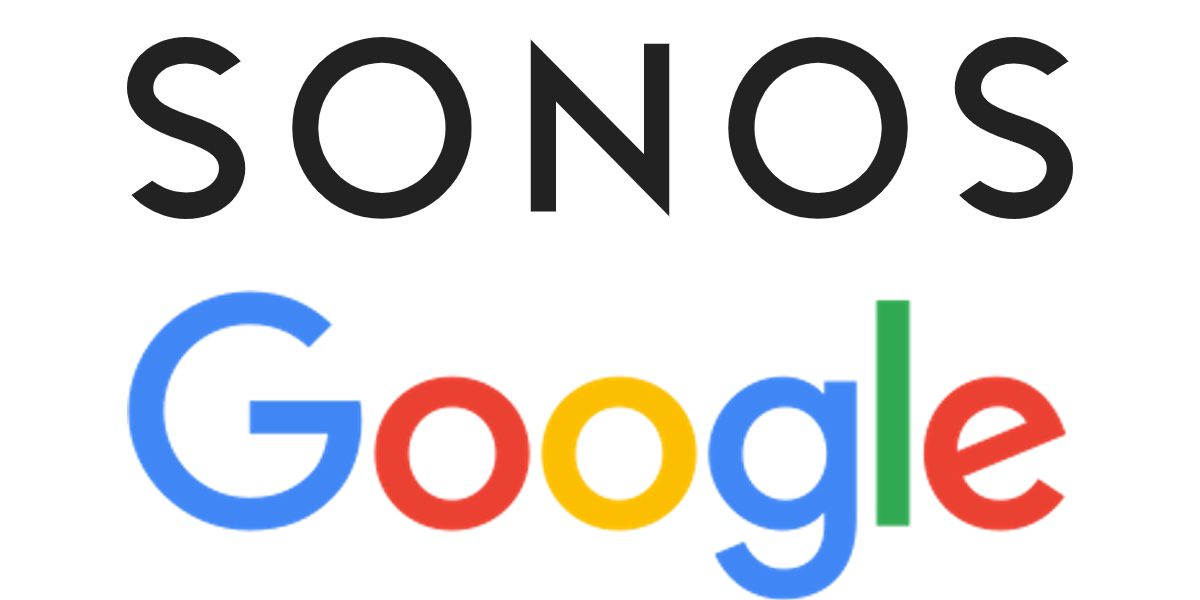 The final ruling ends a two-year battle that started in January 2020, substantiating an initial similar ruling by the ITC in favor of Sonos back in August 2021. Sonos is asking for the ban of imports of Google Home smart speakers, Pixel phones and computers, and Chromecast video streaming devices. The ban is set to be in place in 60 days. Google still has an opportunity for a presidential review that could overturn the ruling, according to the New York Times.

Specifically. the ITC ruled that Google violated the Tariff Act of 1930. That law is designed to stop unfair competition via the import of products that infringe on U.S. patents, trademarks or copyrights. The ITC also issued an immediate cease-and-desist order against Google.

“We appreciate that the ITC has definitively validated the five Sonos patents at issue in this case and ruled unequivocally that Google infringes all five,” says Eddie Lazarus, the chief legal officer at Sonos. “That is an across-the-board win that is surpassingly rare in patent cases.” 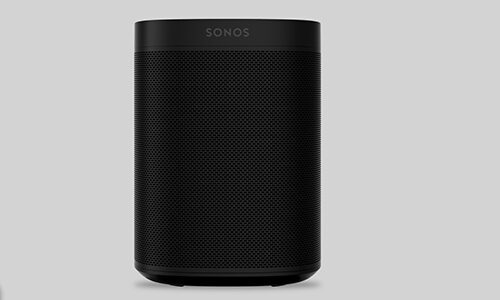 Google calls the lawsuits “frivolous” and vows it will not disrupt the supply chain of its products.

Back in June of 2021, Lazarus argued during a Senate Committee on the Judiciary Subcommittee on Competition Policy, Antitrust and Consumer Rights that Google (as well as Amazon) were flooding the market with products that are sold at lower prices. He then emphasized that because these companies can afford to lose money on their smart-speaker products through their dominance in other industries, and as a result they can come to dominate a category such as smart speakers through this practice to protect their interests.

All of this he concluded during his statements to the Antitrust committee that these actions have brought the smart-home speaker market to its current state where Amazon and Google control approximately 85% of the category.