The International Trade Commission has recently ruled in favor of Sonos’ continuous efforts to protect its patented technology against misappropriation from rival Google.

After over a year of legal actions and discussions between the two parties, Sonos has announced the Commission found all five patents valid and that Google infringed on all five patents.

Commenting on the court’s ruling, Eddie Lazarus, chief legal officer, Sonos, says the court’s decision is an important start for the company to protect technologies that it has developed.

“Today the ALJ has found all five of Sonos’ asserted patents to be valid and that Google infringes on all five patents.  We are pleased the ITC has confirmed Google’s blatant infringement of Sonos’ patented inventions,” states Lazarus.

“This decision re-affirms the strength and breadth of our portfolio, marking a promising milestone in our long-term pursuit to defend our innovation against misappropriation by Big Tech monopolies.” 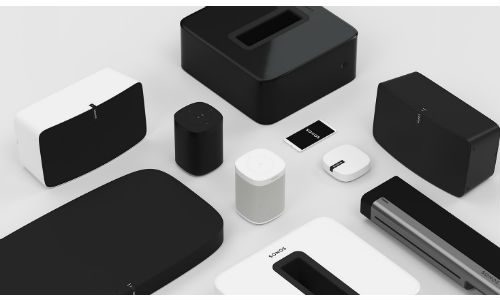 CE Pro will continue to provide additional details related to this story as the court filings are released.