Validating the company's strong fiscal performance in 2021, Sonos has announced its Q3 earnings report.
Robert Archer
The $169 Sonos Roam provides fun whether someone is using it at home or using it on the road for activities ranging from yoga to Brazilian Jiu Jitsu.
Article:
Audio/Video | Home Theater | Press Releases | Speakers/Subwoofers
August 13, 2021

Sonos has announced record Q3 results, and the popular audio company summarizes its strong numbers stating there is a high level of demand for its Roam, portable speaker and other products across its portfolio.

According to Sonos, it is increasing its adjusted EBITDA and revenue outlook for the third time this year, reflecting its ability to capitalize on market tailwinds and execute on its long-term strategy to deliver sustainable growth.

The company achieved a record third quarter adjusted EBITDA margin of 12.3% and recorded $379 million in revenue, up 52% from the prior year, and reports $55.9 million in free cash flow due to strong net income performance and working capital management.

Sonos took a few unique approaches to expanding its brand as well, including a new partnership with Liverpool Football Club. The partnership builds on Sonos’ recent joint initiative with The North Face and newest product launch with IKEA.

Here are some of the main areas Sonos highlights in its financial report for Q3: 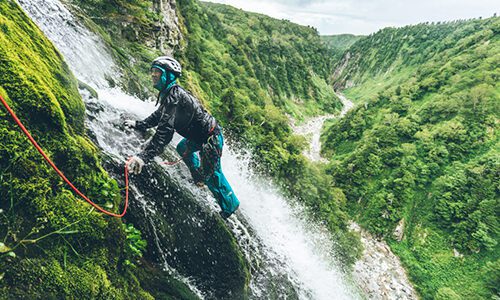