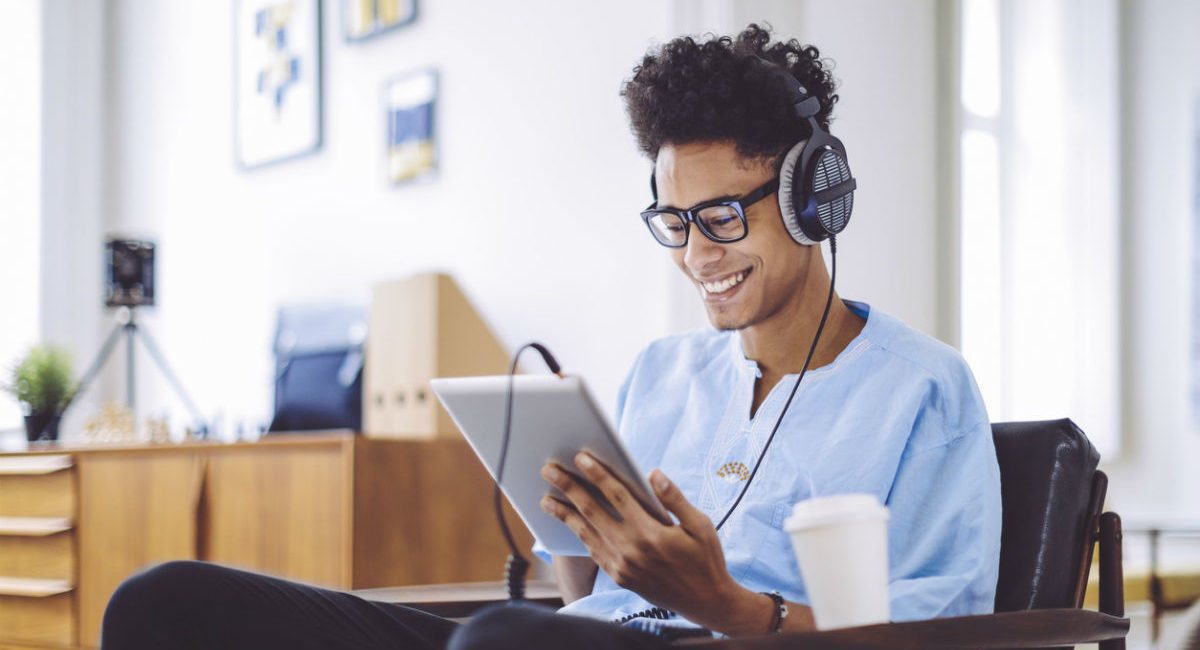 In the latest CE Pro Millennial Challenge, a trio of Millennials were easily able to discern the differences between streaming content and MQA high-resolution audio content. 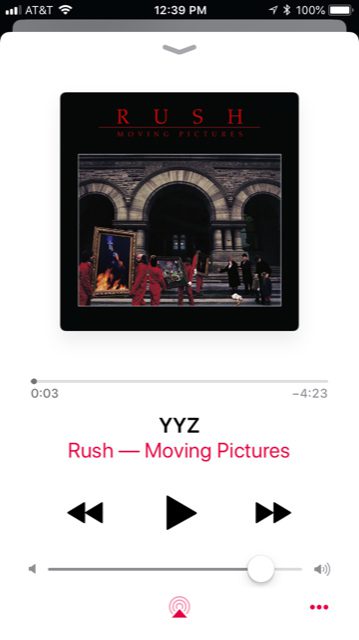 It may be a small sample size, but based on the results, there is no question that Millennials want to embrace the benefits of high-resolution audio.

Recently the staff of CE Pro conducted the latest CE Pro Millennial Listening Challenge, this time squaring off streaming content from Apple Music against the high-resolution audio available from TIDAL via its use of the MQA format.

Using an Onkyo A/V receiver, along with Skywalker Saga in-wall loudspeakers, an Apple MacBook Air and an iFi Audio Nano iDSD BL digital-to-analog (DAC), which provided us with MQA compatibility to reproduce the MQA encoded tracks, we played a total of eight tracks at an average SPL of 75dB.

Before listening to the MQA high-resolution and streaming media from TIDAL and Apple Music, Forziati said that he’d heard high-resolution audio in passing a couple of times, and he expects the differences to be minor.

Looking ahead, he says he is interested in learning more about high-resolution audio because, “iTunes won’t be around forever, and as we think about the future of our music libraries, I think it is important to consider just where and how you want to hold onto digital files that mean a lot to you.”

He adds there is an opportunity for MQA and high-resolution audio to gain acceptance with younger music consumers that are serious about their music.

“I think my fellow Millennials who collect music—who view listening to it as more than just a passing activity—will be interested in higher resolution files,” estimates Forziati.

“Otherwise, they probably won’t be interested, though this observation is not generation specific. Anyone of any age group who does not typically listen to music in a particularly engaged way won’t likely be interested in high-resolution files.”

Following the comparisons of the tracks, the trio of Millennials was impressed with the differences between formats.

While not scoring perfectly, Wagner, and Wilkins did correctly name six of the eight tracks. Wagner noted that he failed to identify the first track Rush’s YYZ correctly, but learning from the listening experience he and Wilkins went on to correctly name the MQA tracks from Black Sabbath, Metallica, and Drake.

Each member of the Millennial listening panel said the differences between low-resolution streams and high-resolution content from TIDAL were apparent.

“I think MQA could become, and I would like it to become, the new MP3—if the format remains free-to-use and doesn't involve extra purchases.”
— Adam Forziati, Web Editor, Commercial Integrator

“Now that I have kind of heard the difference between MQA and the streaming , I think I definitely would look into it because—just hearing the guitar coming through—it is just so different, [it is] so much more captivating,” Wilkins comments.

After comparing the two formats, the participants say they would consider purchasing MQA-compatible files—so long as the investment isn't too steep.

“I would definitely go out to see if a lot of the music I listen to was on MQA,” adds Wagner.

Forziati says he's hooked on MQA after hearing it for the first time.

“The difference between MQA and standard streaming was pretty remarkable,” he says. “I think MQA could become, and I would like it to become, the new MP3—if the format remains free-to-use and doesn't involve extra purchases.”