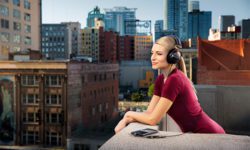 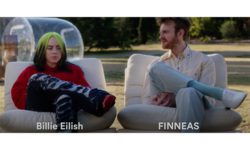 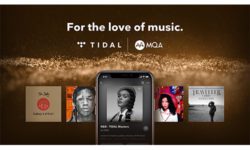 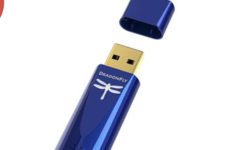 The Cobalt is a small USB-based DAC that connects to iOS and Android based devices to noticeably improve the sound quality of these devices. 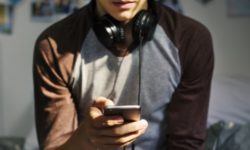 As the consumer market continues to skew towards younger consumers it has become important for audio manufacturers to develop products and solutions that appeal to new generations. 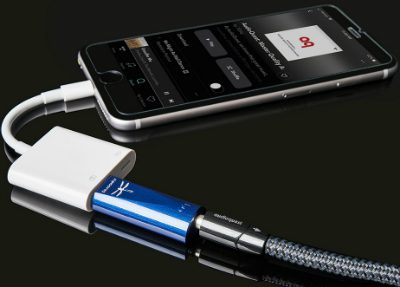 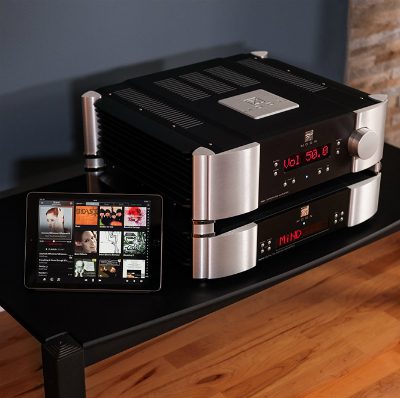 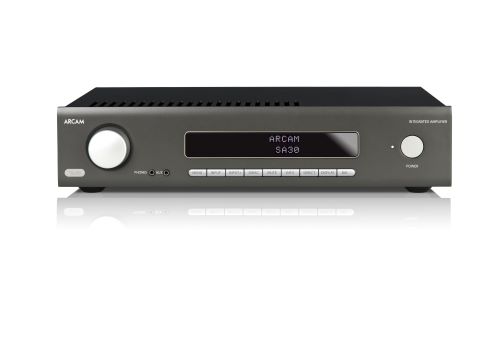