guardDog’s ASM solution preemptively recognizes, exposes and shuts down cybersecurity threats before an attack can happen, and can help prevent it.
Jason Knott 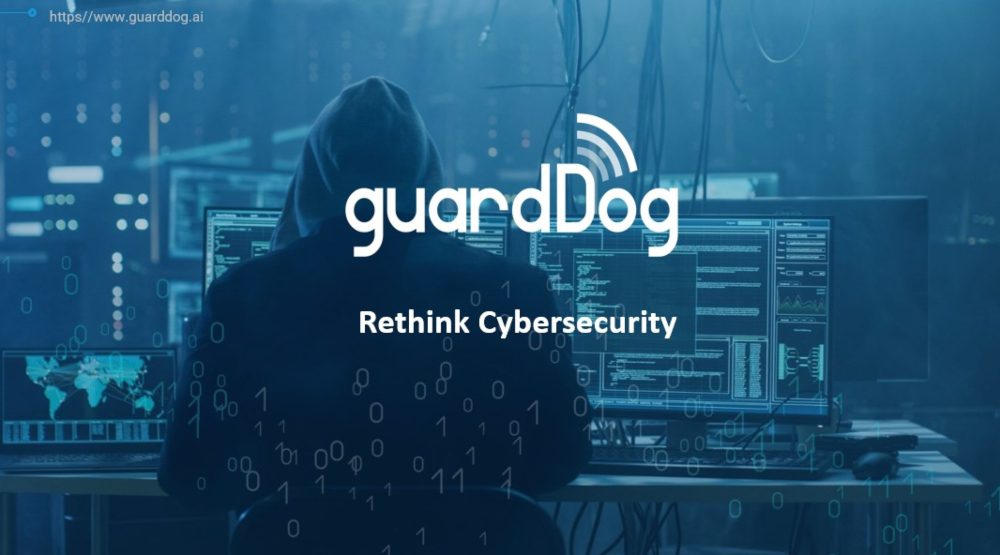 guardDog's solution brings a much-needed cybersecurity offering for integration companies to use to protect their own businesses as well as their clients' homes.

The time is now to protect your company and your clients from cybersecurity scams. The sophistication of hackers and their schemes is growing more elaborate every day, and every moment that integrators wait to secure their own business and their customers is time wasted. guardDog.ai, winners of the CEDIA Expo TechStarter Award as the best up-and-coming business opportunity, is leading the way in bringing this timely solution to custom integrators.

How timely is it? Very. Recently, an integrator had his email hacked as part of a sophisticated phishing scam. After gaining access to the dealer’s email, the thief convinced a homebuilder client to wire transfer a large deposit to a false account. When the dust had settled, the homebuilder was out $62,000 and the integrator was out the money he plunked down for the equipment.

That integrator’s story is probably not that unique. According to CE Pro data, 73% of integrators are doing absolutely nothing in terms of protecting themselves or their clients from hacks.

It uses patent-pending artificial intelligence to pre-emptively recognize, expose, and shut down cybersecurity threats before an attack can happen.

“It also re-sets the balance of economic power by making it profitable to prevent the exploit than to profit from the exploit as a remediating provider after the fact,” he says.

guardDog’s Attack Surface Management as a Service (ASMaaS) cybersecurity service-based solution, dubbed FiDo, proactively prevents intrusions across the network and at the router itself. It brings:

In both wired and Wi-Fi networks, guardDog protects users from the threats in the edge territory that lie outside the perimeter of the network or on attached devices that other solutions can’t see, including digital doorbells, smart refrigerators, and gaming systems that are inherently vulnerable to the networks they join.

The service protects its users’ networks and the devices they attached to them against the latest threats that arise in the form of ransomware, man-in-the-middle attacks, denial of service, and emerging novel threats.

Glenn Merlin Johnson, principal at Adaptive Design Group, one of the industry preeminent lighting design firms, become one of its chief advocates. He says guardDog is just beginning to deploy its simple-to-install solution to the custom integration market via a rep network.

“We are having great success,” he notes. “After integrators sign a dealer agreement for their territory, the beauty of this solution is that they can go back to the very first client they ever assisted with an automation, networking or an AV system because I guarantee they do not have this protection.”

The MSRP for guardDog’s managed FiDo solution for a small location is $800 per year, or just $66.67 per month.

“I spend more per year to get my car washed,” quips Johnson.

For a full managed/distributed solution, the MSRP is $1,400 per year, or $116.67 per month. Integrators can earn margin based on the number of units they deploy.

“They are not only going to earn RMR on guardDog.ai, but dealers are going to be automatically upgrading routers and other devices when they do the installation for past clients,” he adds.