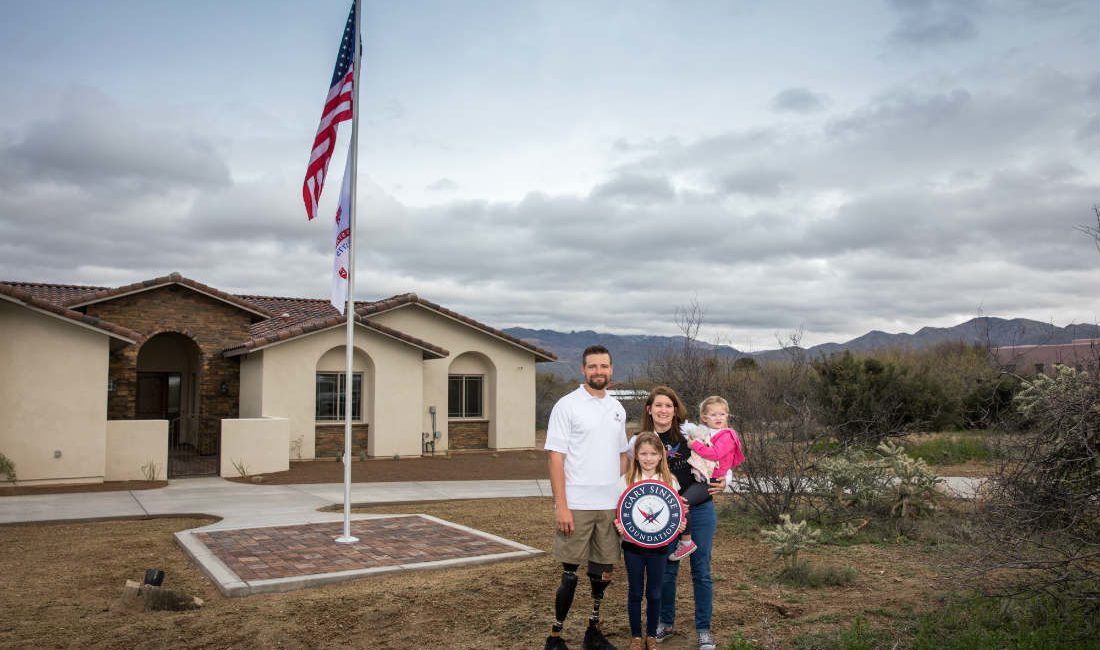 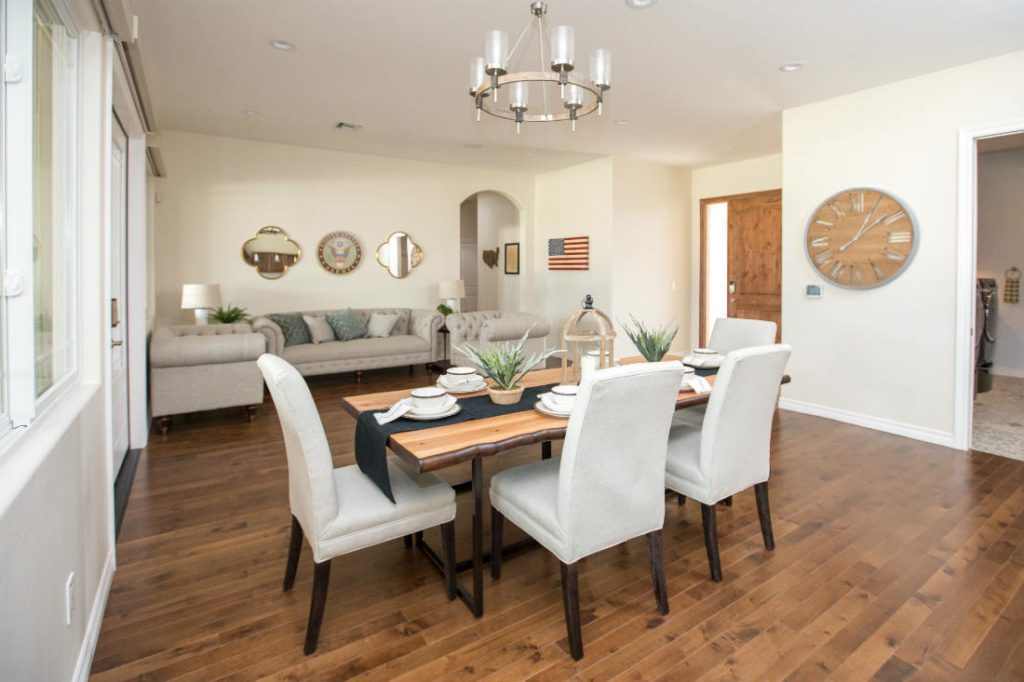 U.S. Army Sergeant First Class Caleb Brewer was stationed in Afghanistan in December 2016 when his team conducted a large-scale clearing operation and an improvised explosive device (IED) detonated beneath him.

As a result of the blast, Brewer suffered from bilateral leg amputations and severe infections, blood clots, and blood loss. Yet despite his injuries, just three months later Brewer was walking on his new prosthetic legs, eventually re-learning to surf, run and rock climb.

When the Gary Sinise Foundation's R.I.S.E. (Restoring Independence, Supporting Empowerment) program learned about Brewer’s service, they decided to honor him and his family with a specially adapted smart home in Tucson, Ariz., equipped with technology solutions by Nortek Security & Control.

“For this project, the ultimate goal was simplicity,” Lunt says. “We put an Elan control system at the helm so that Brewer can manage, adjust and monitor his home’s audio, lighting, climate, security and irrigation instantly, either with the swipe of his finger, or simply by moving into the room.”

One Elan gSC10 controller serves as the brain of the system and is accessible through an Apple iPad installed on a Launchport docking station on his wheelchair, three Elan HR30 remotes, and via two Elan 7-inch touch panels installed below switch height.

In addition to instant control, JL Automation configured automated scenes to make living even easier for the Brewer family.

Vantage Motion Detectors were integrated into the system and programmed to automatically turn on when Brewer moves through certain areas of the house, eliminating the need to turn on the lights when he enters the room.

Additionally, automated event scenes help eliminate steps. To turn off the lights and lock the doors, Brewer simply sets the “goodbye” scene. To turn on the lights and ramp up the music, he selects the “welcome” scene.

In addition to convenience, home security was paramount for the Brewer family. JL Automation added a 2GIG system, accessible through a GC3 panel, along with two 2GIG keypads, and seven Z-Wave Door Locks.

2GIG integrates directly with Elan so that security seamlessly ties into the entire smart home infrastructure.

Ten Elan 4MP Outdoor Bullet Cameras monitor the perimeter of the home, and footage is instantly accessible through the accompanying app.

“Since Elan security cameras and NVR can be controlled native in the app, there is no need to jump between systems to re-wind the cameras to review footage,” says Lunt.

“With the support of our donors, we were able to completely transform everyday life for SFC Brewer, making everyday tasks as simple as possible for him. We are proud to honor his service and make all of this possible.”
— Scott Schaeperkoetter, The Gary Sinise Foundation

Because Brewer relies on all of the technology in the home, JL Automation made sure that it was equipped with a Panamax M4320-PRO power conditioner with BlueBOLT remote energy management.

“When technology is this important to someone’s everyday life, it’s absolutely necessary to protect it from any power-related issues,” Lunt says.

According to Scott Schaeperkoetter, Director of Operations for the Gary Sinise Foundation’s R.I.S.E. program, “Everyone went to great lengths to make this house a success.”

“With the support of our donors, we were able to completely transform everyday life for SFC Brewer, making everyday tasks as simple as possible for him. We are proud to honor his service and make all of this possible.”

To see more of Brewer's custom smart home, check out the slideshow!