The air was electric at ProSource 2021 as vendors and dealers met for the first time in over a year due to coronavirus restrictions.
Nicholas Boever 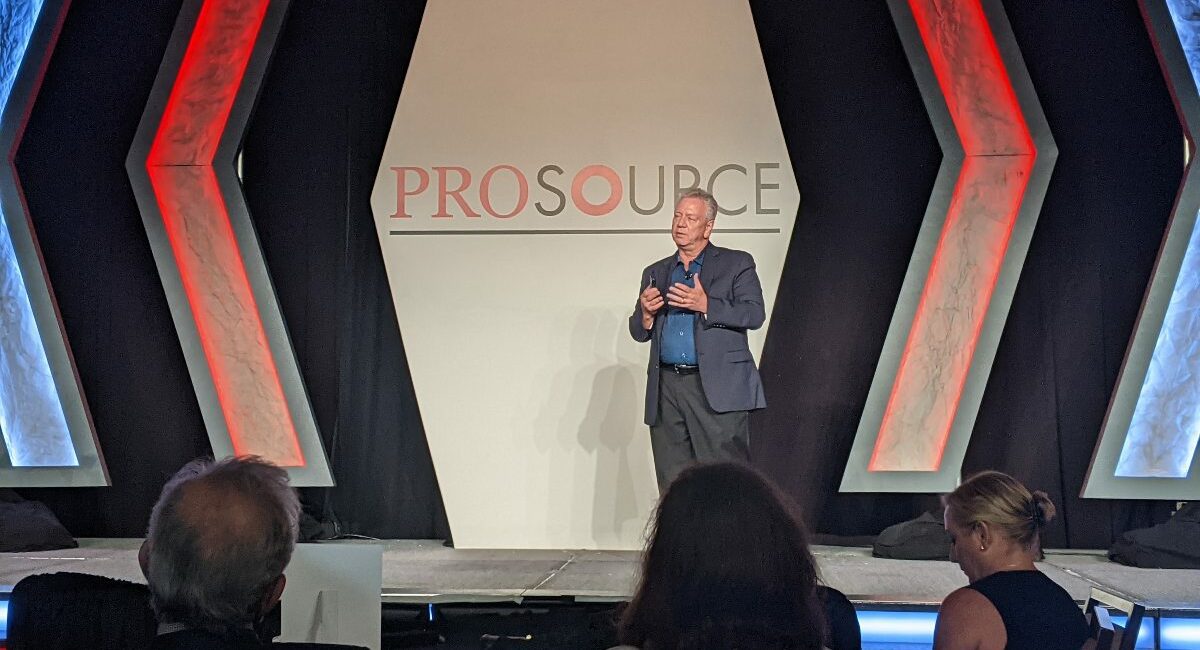 Dave Workman, CEO of ProSource, called the recently completed ProSource 2021 event a "celebration of excellence" after the group dealt with a difficult 2020.

No “state of the business” report was delivered at ProSource 2021. Instead, when Dave Workman, CEO and President of ProSource took the stage at La Cantera Resort and Spa in San Antonio, Texas, he instead declared the conference, “a celebration of excellence,” in the wake of 2020.

Perhaps it was the fact that custom integrations had been one of the few businesses to successfully weather the pandemic’s disruption. Perhaps it was the ability for so many to finally reconnect after so long. In any case, the energy and enthusiasm on display left the conference abuzz, and, at the end of the day, left dealers and vendors charged and ready to tackle the difficulties that loom ahead for the industry.

Marcus Sheridan kicked off the keynote with energetic aplomb, despite having nearly lost his voice the day before. A renowned keynote presenter, having had several articles written on his marketing principles, and author of the marketing book They Ask, You Answer, Sheridan had his start selling fiberglass pools. And it’s that experience he pulled upon as part of the keynote.

Addressing the audience, he discussed the current market, the profile of the modern consumer and how marketing has become just as integral to making a sale as sales itself. The goal? So integrators can understand what they must do to become the most trusted voice in their respective spaces. In essence, it was all about building leadership and expertise.

He discussed the importance of owning the conversation surrounding the business online and how a straightforward, honest presentation can pay dividends in the long run before going on to discuss the key elements of businesses that consumers nowadays demand. All of it provided with actionable advice and use-cases taken from his own business in fiberglass pool installations.

Fulfilling a Need for Education in the Industry

Following Sheridan’s keynote, integrators then gathered a series of Power Meetings, led by Sheridan, with the continued focus on improving many of the customer-facing elements of the industry.

Topics included how to better put the buying process into the hands of the customer, how videographers and reporters can breathe new life into a marketing team, the role sales and installers play as SMEs and the right tools for communications. 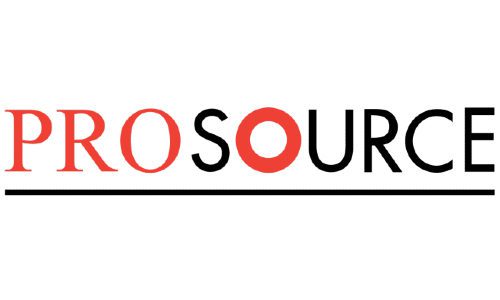 The integrators then had the opportunity at routine intervals to break out into workshops to test Sheridan’s guidance in practice and gain valuable experience from dealers who had already implemented some of the discussed initiatives to relative success. Education and hands-on learning, it seems was the second theme of this year’s conference, in addition to excellence.

The reveal of ProSource Academy alongside news of a new lighting showroom in Dallas designed to provide finishing classes for installers in October highlight ProSource’s dedication to serving the integration industry through education. The lighting school comes in step with increased interest in the product, but more importantly, the introduction of both come at a time where the availability of qualified labor in the industry is remarkably scarce in relation to demand.

As Dave Workman put it, the goal is to be able to turn the pizza guy into the installer. As integrators struggle to find qualified talent, ProSource University and ProSource Academy aim to deliver assessments for viable prospects and then provide the finishing touch for dealers.

Outside workshops and meetings, dealers met with vendors in the many demo rooms that lined the halls (as well as a few secret breakouts scattered amongst the hotel rooms upstairs). Innovations in lighting, sound and AV, among a few other select verticals, were on display from vendors like Samsung, Savant, Screen Innovations and Bluesound, among many more.

Most notable was the representation of what were once considered niche products that the event. Energy management solutions from Savant and outdoor home theaters from Samsung were just some of the standouts, as well as several products we (unfortunately) aren’t allowed to talk about just yet, but have been told we can expect to see at CEDIA Expo later this year.

Awarding Excellence Throughout the Year

Capping off the exceptional day was an award ceremony and charity event. There, members of ProSource and vendors were awarded for their excellence throughout the year.

Following a brief opening ceremony, the winning vendors were then announced as follows:

In the following charity event, the winning vendors competed with one another in various challenges with ProSource donating $25,000 to the Make-a-Wish Foundation on behalf of the winner.