Experts from the home A/V industry chose their favorite episodes of 'Game of Thrones' to showcase the finer points of home theater.
Robert Archer 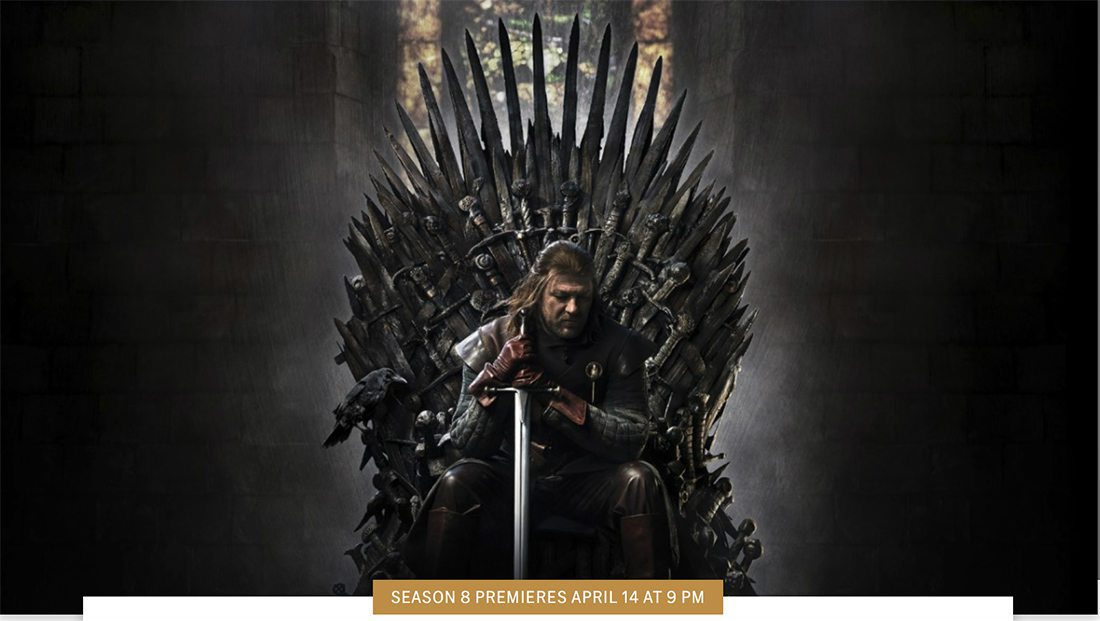 Season eight of Game of Thrones (GoT) premieres on April 14 on HBO. Fans looking to reacquaint themselves with the show can check out these home theater worthy episodes to refresh their memories, or those new to GoT can join the legion of fans that already enjoy the show by watching these episodes. 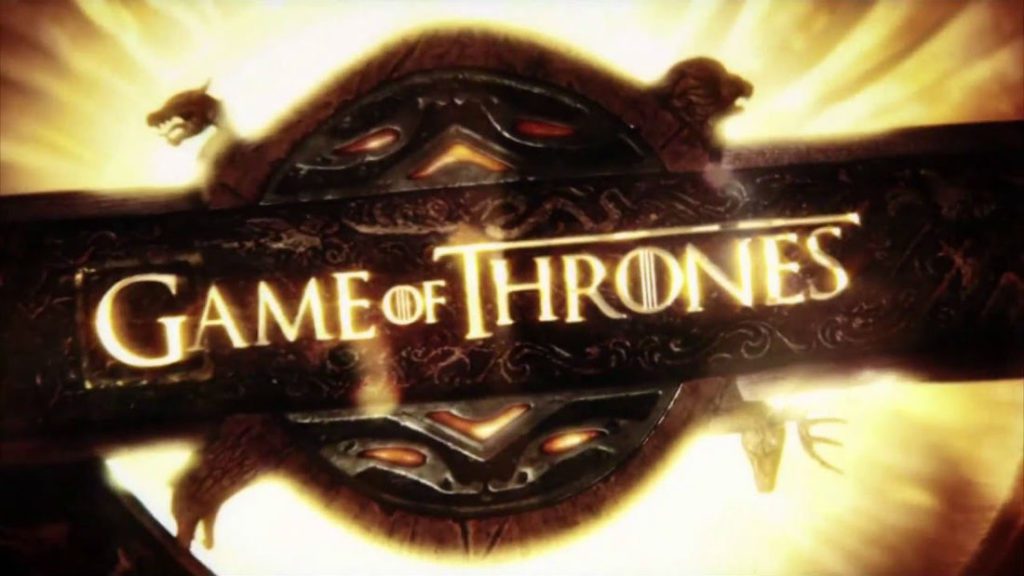 Arguably the most popular show on television doesn’t belong to ABC, CBS, NBC or Fox—try HBO and its medieval fantasy drama based on George R.R. Martin’s “A Song of Ice and Fire” called “Game of Thrones” (GoT).

The last year the show aired new episodes—2017—saw “Game of Thrones” rank as one of the most popular shows on television despite being on a premium paid TV network, according to Neilsen statistics.

Averaging more than 10 million viewers per week, plus more than 8 million more time shifting the show, and “Game of Thrones’” active social media fanbase flooding platforms like Twitter and Facebook, the show is a dominant force in the world of home entertainment.

Now on the heels of “Game of Thrones’” eighth and final season, many fans have been binging the show to reacquaint themselves with the show, which is famous for its complex storylines and many characters.

Choosing the Right Gear to Binge “Game of Thrones”

There are no better manufacturers to ask about products to watch GoT than manufacturers such as Pro Audio Technology, Sony, Elite Screens, MSE Audio, Yamaha, SnapAV and Digital Projection (DPI).

“As for recommended equipment, most importantly, I suggest at least a 7.1.4-channel (or higher) Dolby Atmos system. Even more ideal would be the inclusion of two or four subwoofers in order to deal with the acoustical issues of the room, and to augment the performance of the audio system,” says Hales.

“Sometimes specifying a higher channel count system can deter customers who have a specific budget in mind, so we developed the SCRS-25im – PRO’s most affordable loudspeaker to date that is highly resolved, tonally pure, and offers astonishing dynamic scale for its compact size.

The projector produces up to 1,500 lumens of brightness and it provides its Reality Creation for 4K and Motionflow processing technologies to help the VPW-VW295ES to deliver smooth 4K images.

In addition, through its 18Gbps HDMI input, the projector supports a range of video formats, including high dynamic range (HDR) to deliver a state-of-the-art image.

Floyd notes the Sony VPL-VW295ES is a reasonably priced solution the produces a cinematic experience that matches the level of production that HBO puts into its hit show. Floyd emphasizes that watching a show like “Game of Thrones” on a big screen system turns the content into a true cinematic experience.

He adds that options like the projector’s 4K upscaling that is a part of its Reality Creation engine produce fine detail to make watching the show a more organic picture like in a commercial theater.

Elite Screens says its Polar Star eFinity family of projection screens provides homeowners a choice of screen sizes along with a modern edgeless industrial design that blends into a variety of home interiors.

The product also ships with an LED edge backlighting kit with IR remote to provide homeowners with an optional visual element.

Backboned by its DP4000-IA Amplifier, the dARTs system is engineered to provide the dynamic capabilities to reproduce the softest dialog exchange between Game of Thrones characters, as well as the most bombastic fighting scenes.

Providing value and performance on the audio side of the home theater equation, the Yamaha AVENTAGE Series RX-A1080 receiver features 7.2 surround sound capabilities that include 5.2.2 object-based surround sound options.

Offering object-based processing options such as Dolby Atmos and DTS:X, as well as support for 4K video with High Dynamic Range (HDR) formats such as Dolby Vision and Hybrid Log Gamma (HLG), and the BT.2020 wide color gamut.

Rounding out the reasonably priced receiver is the conclusion of Yamaha’s Surround:AI immersive audio technology.

Yamaha explains Surround:AI analyzes audio content to create an optimized surround effect. The processing is done in real time and is designed to provide an added level of realism to a surround sound system.

Some of the best values in loudspeakers come from SnapAV’s Episode brand. The company’s Episode 700 LCRs are designed as a versatile speaker that can be used for left, center, right home theater applications, as well as high-performance surround installations.

The 700 Series LCR incorporates the company's Catenary Dome Tweeter, which it says produces more off-axis acoustic energy to create a wider soundstage. The speaker also features its NCS woofer, which combines the strength of Kevlar and the damping qualities of paper to produce lower bass without distortion.

The speaker’s drivers and crossover network is contained within a cabinet that features a furniture-grade finish.

Episode specifies the 700 LCR’s frequency response at 48Hz to 20kHz.

The Digital Projection E-Vision Laser 4K-UHD is a Texas Instruments’ DLP-based 4K projector that eliminates the need for bulb replacement.

Rated to provide a life expectancy up to 20,000 hours, the E-Vision 4K-UHD produces up to 7,500 lumens of brightness, which means it can illuminate large screens in room environments that contain ambient light without losing image quality.

Engineered for professional installation, Kyle Greetham, CTS, marketing and communications manager for Digital Projection, Inc., states the high contrast capability of the projector makes all the small details of the low-light scenes jump out to maximize the building tension of the story.

“This really stands out during the meeting of Bran and Littlefinger; maximizing the feeling of uneasiness that Petyr Baelish has when he realized Bran has seen his schemes,” he explains.

“The high dynamic range of the projector makes the vivid and lush battle images all the more exciting, culminating in the frenzied charge of the Dothraki and the first blast of dragon fire.”

Click here to see the Game of Thrones episodes that really showcase these products!