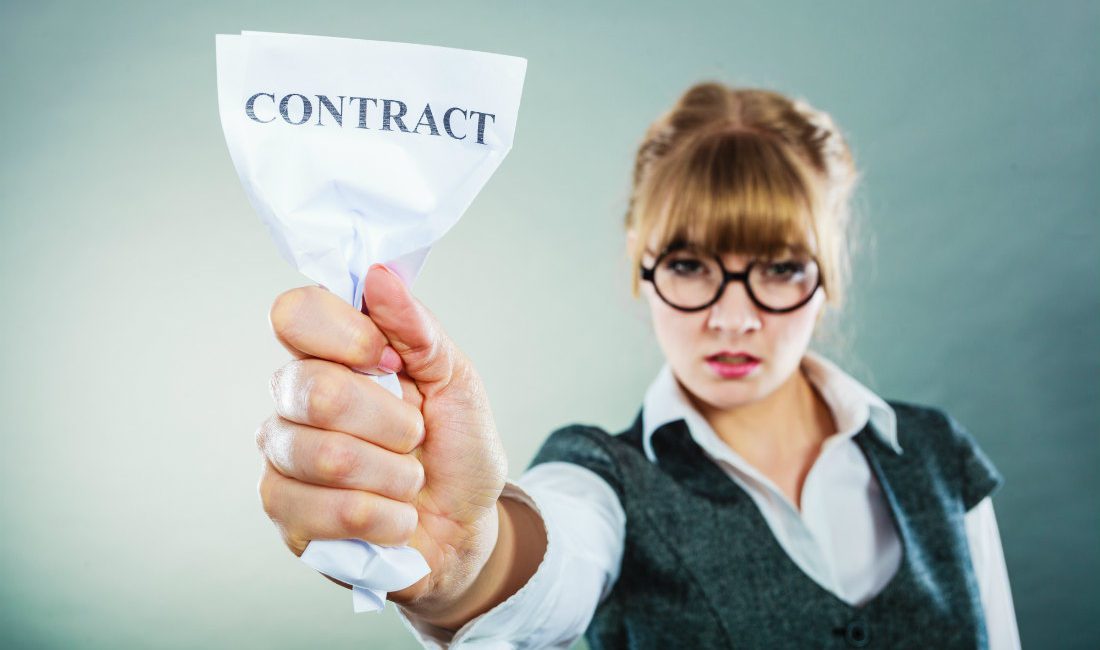 Not all DIY products require the customer to deal directly with the manufacturer, bypassing you for the monitoring charges. There are plenty of DIY options where you can still be in the middle of the monitoring services.

SimpliSafe’s big pitch is: “… protects your home 24/7 without the contract. No contracts means we don’t get paid unless you’re happy. Exactly the way it should be.” The same ad claims: “This security system protects over 2 million Americans.”

What is the SimpliSafe difference? That too is emphasized in the advertisement: “If a security company makes you sign a contract, who are they really protecting?” So SimpliSafe separates itself from all other alarm companies because it supposedly has no contract.

There’s at least two problems, or falsehoods, with that claim. One, there are plenty of (stupid) alarm companies out there that don’t use any contract; and two, SimpliSafe does use a contract (simplisafe.com/terms-of-service).

The essentially false advertising by SimpliSafe is detrimental to other alarm companies by suggesting that use of contracts is somehow unfair to the customer.

The SimpliSafe contract reads like many alarm contracts except the only remedy for a subscriber not paying is termination of service. Most alarm companies don’t pursue their defaulting subscribers anyway, so this distinction is not particularly significant.

But the contract does contain provisions familiar to the alarm industry (warning, they are not worded even close to standard alarm industry form agreement terminology and I suggest you not copy any of the provisions) such as no insurance, indemnity, limitation of action, limitation of liability, liquidated damage, false alarms and subcontractors.

The essentially false advertising by SimpliSafe is detrimental to other alarm companies by suggesting that use of contracts is somehow unfair to the customer.

Any SimpliSafe subscriber who suffers a loss because the system didn’t work will find out fast just how similar SimpliSafe is to other alarm companies when the SimpliSafe “contract” is presented.

I’m surprised we haven’t seen any ads by alarm companies like this: “We don’t use contracts. We don’t carry insurance. We’re very cheap. We don’t care if you pay us. Cancel anytime. We won’t raise any defenses if you suffer a loss. If you can find us, good for you.” Of course, SimpliSafe is easy to find and my guess is that someone is going to find them eventually.

The Deal With DIY

Beyond contracts, one of the ways to compete with the SimpliSafes of today’s hyper-competitive world is by also selling a DIY security offering.

This can be a viable option if your prospective residential customer wants some of the bells and whistles or plain old security and some fire add-ons but doesn’t have the budget for a professionally installed system.

Or maybe a subscriber wants cameras but won’t spring for hardwired cameras. Why not offer a wireless DIY product that you install?

Not all DIY products require the customer to deal directly with the manufacturer, bypassing you for the monitoring charges. There are plenty of DIY options where you can still be in the middle of the monitoring services.

In cases in which manufacturers’ DIY products will only work with their platform, leaving the alarm dealers out of the equation, don’t offer those. I’m not a marketing expert but it seems to me that you should offer what your market wants. Figure out how to make it work for you to be profitable.

It’s still a little too early in the game to know how much monitored DIY accounts add to company equity. I don’t think the multiples on those accounts have been reliably established. It won’t be long before those accounts are on the market and we begin to see multiples for that business, or an EBITDA valuation.

Read Next: Is It Illegal to Install a ‘Hidden’ Smart Speaker?

In the meantime, those accounts can generate RMR just like a traditional system.

Most customers will welcome someone to help them with so-called DIY products, especially if you’re already in the house installing other equipment.

Sure there will be customers that only want DIY and don’t need a professional alarm dealer, but so what because they were never a customer anyway. Maybe they will be when they get tired of changing batteries.

The final reason to sell DIY is that if you don’t someone else will. Technology has changed and it’s continuing to change, and your denial or fear is not going to stop it. Get with the program. And remember, All-in-One Agreement cover you for both traditional and DIY systems. Don’t be “simple,” use a contract.

Ken Kirschenbaum has been a recognized counsel to the alarm industry for 35 years and is principal of Kirschenbaum & Kirschenbaum, P.C. His team of attorneys, which includes daughter Jennifer, specialize in transactional, defense litigation, regulatory compliance and collection matters.