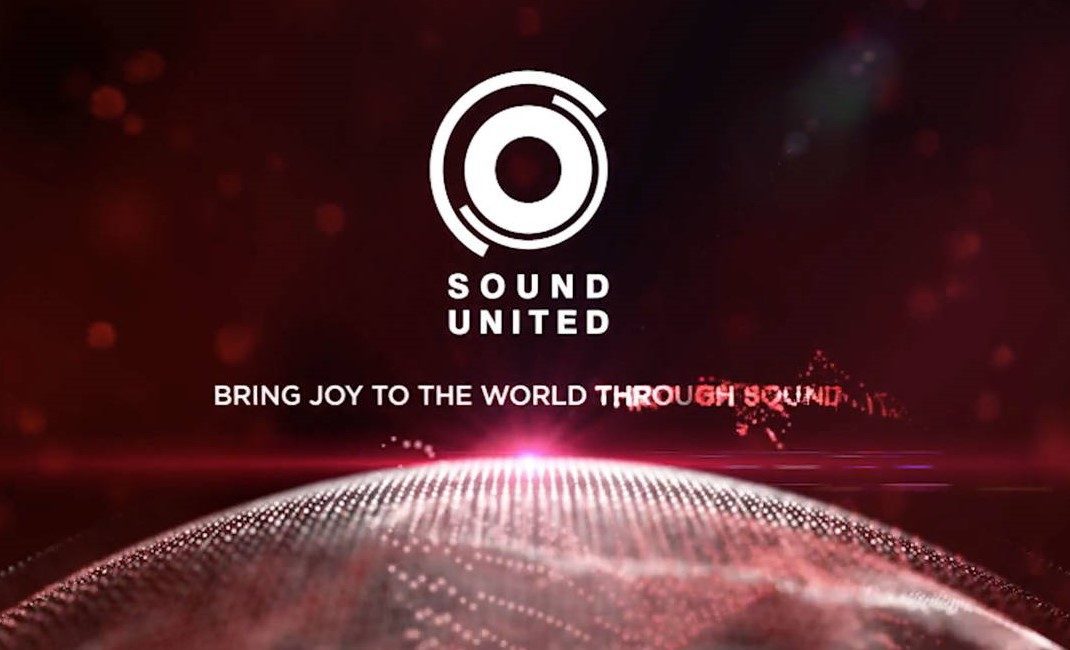 The company announced in a statement today that it is going to acquire Onkyo Corp.'s consumer audio division, which includes Onkyo, Integra, Pioneer and Pioneer Elite.

Terms were not disclosed, and the deal must still go through the stakeholder approvals during Onkyo's annual meeting next month, according to the statement.

“We are thrilled by the opportunity to add the venerable Onkyo and Pioneer brands to our portfolio. Sound United is one of the leading dedicated providers of premium audio/video products, and we believe the combined businesses will bring unrivaled innovation and sound performance to our consumers and channel partners,” said Sound United CEO Kevin Duffy in the statement. Duffy will remain as CEO overseeing the newly expanded entity.

11 Audio Brands Under One Roof

Sound United was already home to some of the most familiar and revered names in the audio world: Marantz, Denon, Polk Audio, Definitive Technology, Classe, Boston Acoustics and the HEOS wireless music platform.

“Upon completion of the transaction, we will work tirelessly with the consumer audio division of Onkyo Corporation to ensure a seamless transition into the Sound United family so that all employees, customers and channel partners benefit from the enhanced breadth and depth of the new organization,” said Duffy.

Integra, Marantz and Denon have perennially appeared among the leaders in categories such as A/V Receivers and Home Theater Preamps & Processors in the annual CE Pro 100 Brand Analysis, which is revealed in the June issue (you can find last year's results here). Denon/HEOS have also made inroads in the Wireless Speakers category with the growing traction of that platform.

More specifically, in the AVR category for the 2019 CE Pro 100 Brand Analysis, the buyout brings together three of the top five brands used by integrators with Integra (used by 40% of CE Pro 100), Marantz (30%) and Denon (25%) under one roof.

In the Home Theater Preamp/Processor category, Integra is used by 30% and Marantz by 30%.

The announcement comes as Sound United is preparing to host its first-ever dealer conference, scheduled for May 20-22 in New Orleans. CE Pro will be in attendance at the event, which is sure to be abuzz with the news.

It marked the second day in a row of acquisition news for leading channel audio brands, as Paradigm, Anthem and MartinLogan were sold to the original founder Tuesday.