Announced earlier this year, the new Sony MASTER Series products will be available in May/June 2019 at a range of price points.
Robert Archer 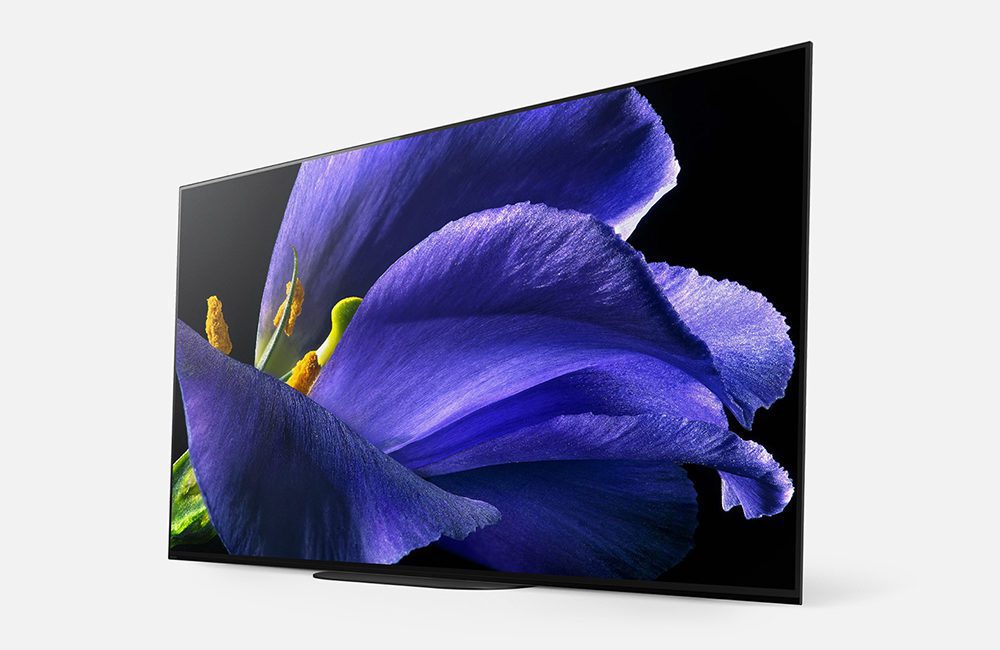 Reinforcing its market position as a premiere television manufacturer, the new Sony MASTER Series of televisions, as well as the rest of its 2019 products will start shipping in a May/June timeframe.

Sony first announced its latest televisions at CES 2019 earlier this year. The 2019 products feature LCD- and OLED-based models in a range of sizes.

Here is a quick look at Sony's 2019 product line, including the Master Series:

Engineered to serve as the company's flagship MASTER Series 4K OLED, the A9G is available in a choice of 77-, 65- and 55-inch sizes.

In addition, the A9G televisions will also offer Apple AirPlay 2 and HomeKit support later this year.

According to Sony, the Z9G 8K HDR line of products was developed to meet the public's appetite for larger screen sizes and higher resolutions.

Incorporating Sony's proprietary X1 Ultimate Processor, the processor in the Z9G has been designed to handle an 8K resolution or 33 million pixels. The Picture Processor X1 built into the line utilizes algorithms specifically developed for an 8K resolution to produce optimized images.

Sony explains its Backlight Master Drive with full-array local dimming and 8K X-tended Dynamic Range PRO combine with its processing technologies and 8K resolutions to provide homeowners with a dynamic large picture that is detailed and accurate.

The product is augmented with some of the company's other processing technologies such as X-tended Dynamic Range Pro, X-Wide Angle and X-Motion Clarity to help the TVs to produce wide contrast levels and smooth, clear images.

Read Next: 7 Game of Thrones Episodes For Home Theater Lovers

Later, the products will support Apple AirPlay 2 and Apple HomeKit.