Sonos accessories (really?!), Dolby Atmos Demos, of course the Control4/SnapAV merger and surprisingly Tuya's IoT platform were some of the most popular topics on CEPro.com for the first half of 2019.

At nearly the midpoint of 2019, CE Pro takes a look back at some of the most popular stories of 2019. To be sure, there were “bigger” stories of 2019 that didn't draw throngs of readers, but that's another … story. For now, here are the Top 10 most traffic-generating pieces on CEPro.com for the first half of the year.

Two of the custom electronics industry's biggest players will join forces under private equity firm and SnapAV parent company Hellman & Friedman, which will become the majority owner of the combined company. SnapAV to buy Control4 in all-cash transaction for $23.91 per share.

Sonos has lowered the price on its Playbar, Playbase, Sub, and Beam products, and introduced new shelf, stand, and cable accessories.

Speaking at the Pacific Northwest Consumer Electronic Expo, Dolby director tells dealers that an all in-ceiling Dolby Atmos system is ‘not the right experience,’ why 5.1.4 is better than 7.1.2, and offers up the five best demo Blu-rays. 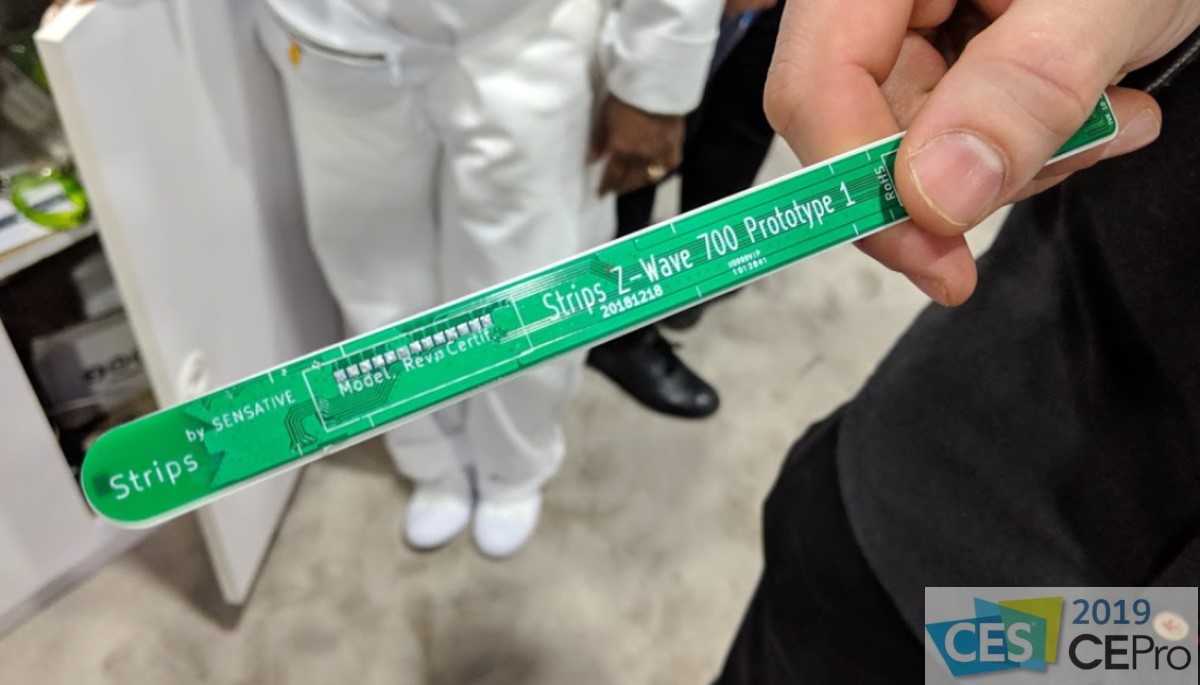 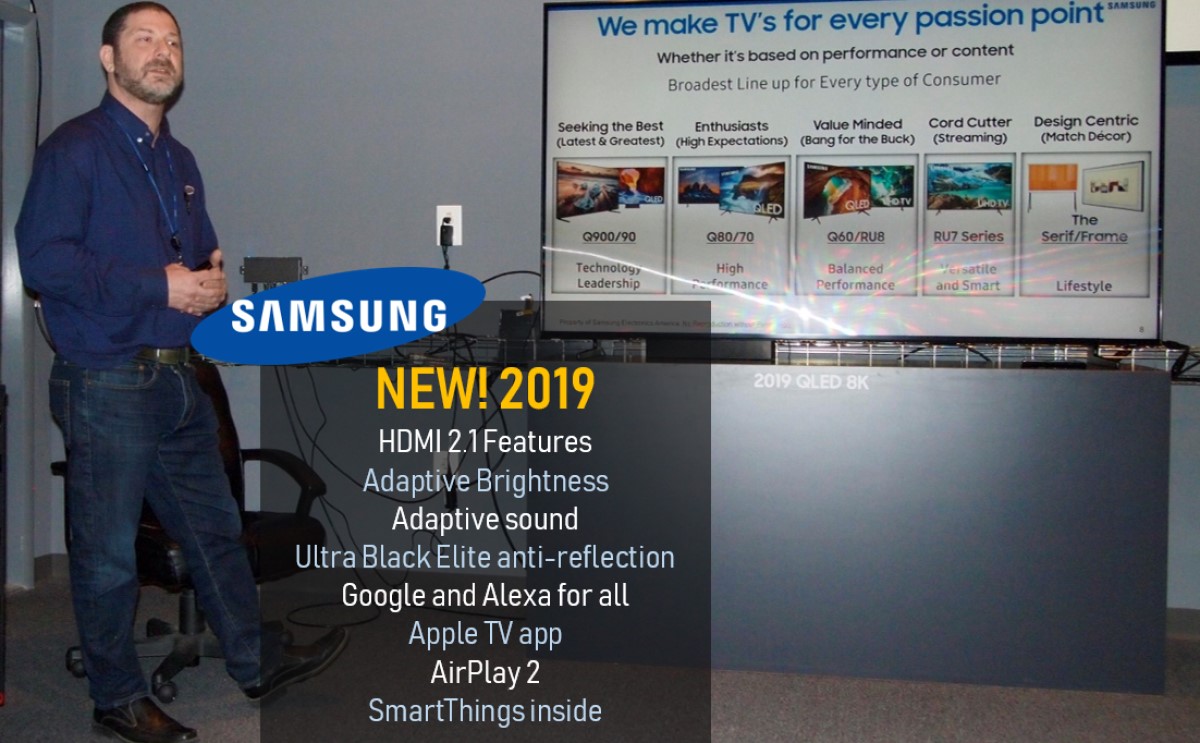 This piece, posted in the middle of 2018, is still a huge draw for CE Pro readers and the broader online community of design and audio lovers.

For Mid-Century Modern Fans, the Most Beautiful Furniture with Built-in Speakers