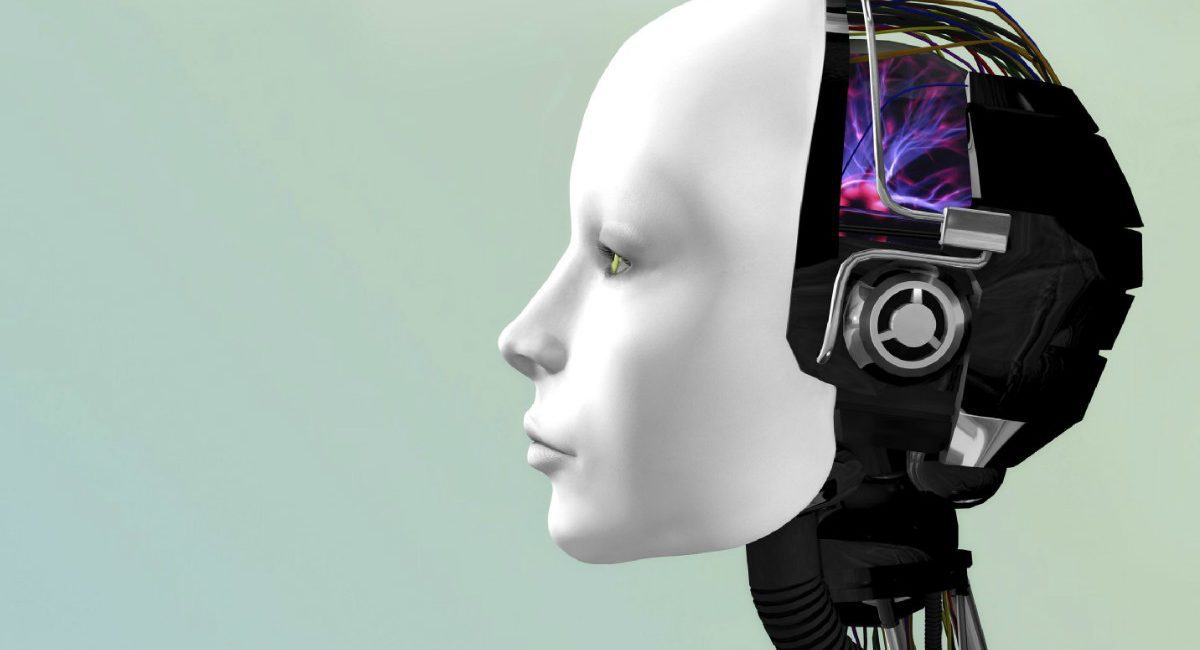 China has been testing acoustic cameras capable of zooming in on crime as it happens, and the results so far have been promising. : Image provided by CEDIA

Imagine a sea of cars, and just three of them are honking really loudly. Which three are they? New acoustical cameras can pinpoint the noise down to the offending car. Already deployed in noise-polluted China, this is just one of the many emerging technologies discussed in the June 8 CEDIA Tech Council Podcast.

Here are three little takeaways from the tech-packed 40-minute discussion, which is just one in a series of podcasts the Tech Council has produced since January 2017.

Acoustic Cameras Zoom in on Noise

China has begun using “acoustic cameras” to cut down on honking by zooming in on overzealous drivers and taking down their information. The technology works by triangulating sounds via a mic and then moving the camera to zoom in on the culprit.

This might sound familiar, and that's because it has been used in gunshot detection technology and glass-break sensors for a while now, but these acoustic (or “acoustical” depending on who you ask) cameras differ in one key way: They can be programmed to zoom in on a specific sound and ignore others.

As the podcasters pondered, it might mean security installers can ask a camera to zero in on human footfalls, for instance, and ignore potential triggers like a rabbit hopping across the lawn.

The technology is still in its infancy, but it shows a lot of promise for both residential and commercial security installers.

Integrators have been interested in the VR market since its inception, but new location-based VR (LBVR) headsets might progress the technology at a rapid pace. The term refers to the fact that the headsets and other VR environments can be deployed at any location — in the home, the hospital, outdoors, pretty much any personal space that isn't a movie theater.

Location-based VR is already being used in hospitals to help patients with chronic pain avoid opioid use.

According to the podcasters, initial reports estimate that LBVR may be an $8 billion industry by 2022.

Location-based VR is already being used in hospitals to help patients with chronic pain avoid opioid use. In fact, some doctors believe LBVR works better at treating pain than opioids and may help curb the opioid epidemic currently ravaging the U.S. Patients get so engaged in the immersive environment, their brains effectively rewire themselves to ignore the pain.

What's in it for integrators? Well, location-based VR can be set up in homes just like regular VR, and since home elder care is becoming more mainstream, medical providers like visiting nursing associations and home health aids might need integrators to set up VR systems to be used as a treatment option.

It's also worth noting that VR is an emerging technology in the $108.9B video game industry, which opens up a lot of options for integrators to start offering VR installations as they become more popular.

At Apple's Worldwide Developers Conference (WWDC) earlier this month, the company did something it has never done before at a conference: Focus entirely on software.

This new focus opened the floodgates for improvements to Apple's most popular platforms like Facetime, which now supports up to 32 separate connections.

This massive increase in connections is designed with business in mind, giving integration companies the ability to set up meetings, plan projects, and communicate face-to-face on mobile devices even easier.

In a similar vein, Apple also announced some much-needed changes to its Apple Watch software, including an update that allows two Apple Watch users to communicate wrist-to-wrist — a nice walkie-talkie feature for installers in the field.

The company also announced big plans for its Apple TV platform, including a push to host the most Dolby Digital and Dolby Atmos content anywhere. This news comes on the heels of cable TV giant Charter Communications' announcement that the Spectrum entertainment app is coming to Apple TV.

According to the podcast, there have also been whispers suggesting Apple TV might become the default set-top-box option for Charter.

You'll find links to interesting articles, and geek-talk about other emerging things like the CEDIA Size-and-Scope Survey, Amazon Skills, home automation and morality,