Azione members grow 14.63% in 2018 and group is emphasizing stronger relationships with architects in 2019.
Jason Knott 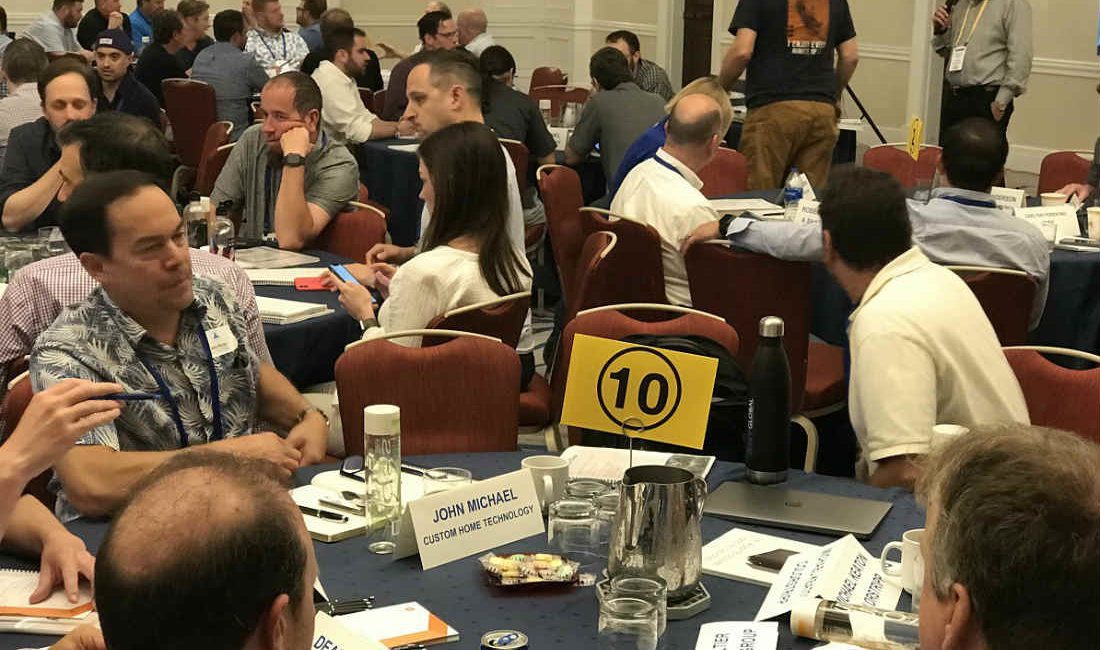 Azione members gathered for their fall meeting to focus on strengthening architectural relationships, as well as product categories of growth like 5G, lighting fixtures and energy automation.

The 206-member Azione Unlimited buying group is coming off a strong 2018, with members reporting cumulative growth of 14.63% last year. Heading into 2019, members are reporting strong pipelines for projects, many of which are still in infancy. Those in-progress projects that have yet to hit the books were reflected in the group’s numbers for the first two months of 2019, which were down 2.53% overall. Specifically as a group, members were down 5.2% in January, but up less than 1% in February.

“This is not doom and gloom. This is the environment we are in,” emphasizes Richard Glikes, executive director, who kicked off Azione’s Fulgent Fling fall meeting in Bonita Springs, Fla., with a state-of-the-market report.

“It has been the land of milk and honey for seven years. The good news is that the pipeline is great for many dealers.”

“Remember that we are in the luxury business,” he continued. “Rich people can tend to pucker early when they see warning signs. But don’t be fooled, there is still more cash than ever out there. Employment is strong. The stock market is way up.”

Glikes believes the plateauing of the market is due to several factors he calls “weird stuff,” including the tariff uncertainty, the labor shortages and the general media sensationalizing any dents in the economy for political reasons.

“We will all be in business next year, but we have to be smart,” he advises. 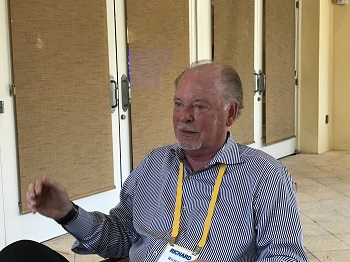 “Don't be fooled… there is still more cash than ever out there.”

One way Azione is looking to maintain its members’ growth is by working closely with the architectural community.

The group has formed a close relationship with the Custom Residential Architects Network (CRAN), and “knowledge community” offshoot group from the American Institute of Architects (AIA).

Azione will be presenting to that group regularly and sponsoring functions at its annual meeting later this year in Scottsdale, Ariz.

At the conference, a panel of architects discussed some of their pet peeves with the industry and how to forge a closer relationship between dealers and architects.

They highly recommended holding lunch-and-learn events, as well as getting to know the office manager for your local architectural firms. That person is most cases is the “gatekeeper” for getting to meet with architects.

The buying group has also engaged 23K Studios, an advertising agency, to develop customized messaging that its members can use to hit their local architects with, including online, social media, print ads and direct mail.

The Fulgent Fling event marks Azione’s seventh year as a buying group. In all, Azione has 50 vendors. Among the festivities was the announcement of several vendor awards:

Other sessions at the show covered 8K, lighting fixtures, 5G and energy management.

“We may be early with some of these areas in terms of dealers’ ability to have product offerings, but early is good,” comments Glikes. Watch for more on CE Pro on these topics in the coming weeks.