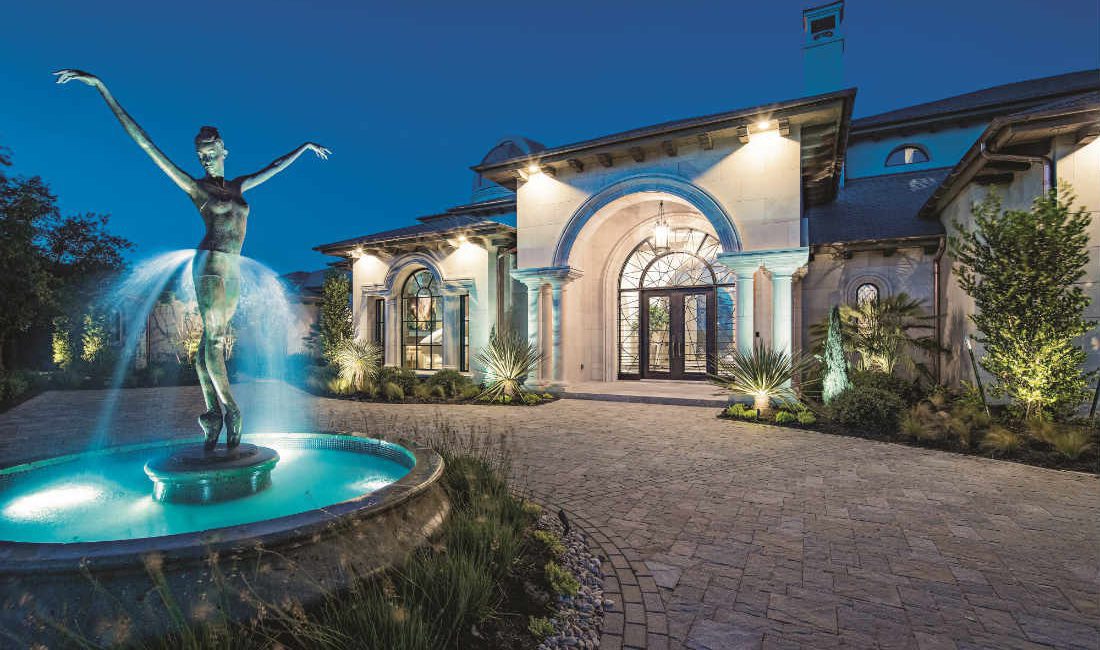 Villa Stellarum won the Ultimate Home of the Year Above $300K in this year's TechHome Mark of Excellence Awards for good reason, as it's filled to the brim with smart tech to help its owner enjoy their favorite hobby: astronomy. : Photos by George Horn and Paul Finkel 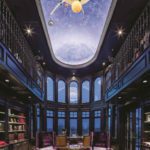 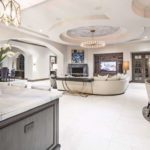 It's not every day that you get asked to automate a home observatory, but the folks over at Service Tech Audio Visual were ready for the challenge, creating in the process the Ultimate Home of the Year Above $300K in this year's Consumer Technology Association (CTA) TechHome Mark of Excellence Awards.

The16,000-square-foot space is full of Crestron cabling, video switchers, and touchpanels so the homeowner can focus on his favorite hobby and not fiddle with endless remotes or buttons.

In addition to the remotes, they also installed 13 touchpanels throughout the house to help control climate, security, cameras, intercom, lighting, as well as the pool and spa.

“This client's main hobby was going to be viewing the stars from his observatory. So we wanted to be sure sending high-powered telescope imagery across to the home theater's 4K projector was going to be smooth.  All we needed was Crestron's CP3 processing power, DM 4K technology, and cabling for the task,” comments Service Tech Audio Visual.

The home contains over 200 Ketra D3 architectural downlights and over 300 linear square feet of Ketra cove lights. For the observatory, Service Tech Audio Visual got clever: With a push of a touch panel setting, the entire house turns “Red” for optimal stargazing using Ketra’s color technology.

“The client had also requested whole home colored lighting, and we knew we would need to simplify control. Crestron's 10-inch touch panels, backed up by the speed of the CP3, were the best options to create an intuitive UI for controlling each room level and color,” says Service Tech Audio Visual.

The team also programmed a “Day” scene that follows Circadian Rhythm to create a spectrum of cool to warm light throughout the house as the day passes. Outdoor lights were also set up so the homeowners could shine their favorite sports team's colors after a victory.

In an effort to minimize the footprint all of this technology would take up, the integrators “hid” seven HVAC controls in the A/V closet and installed remote temperature sensors.

Take a look at the slideshow for tons of photos of this impressive home!