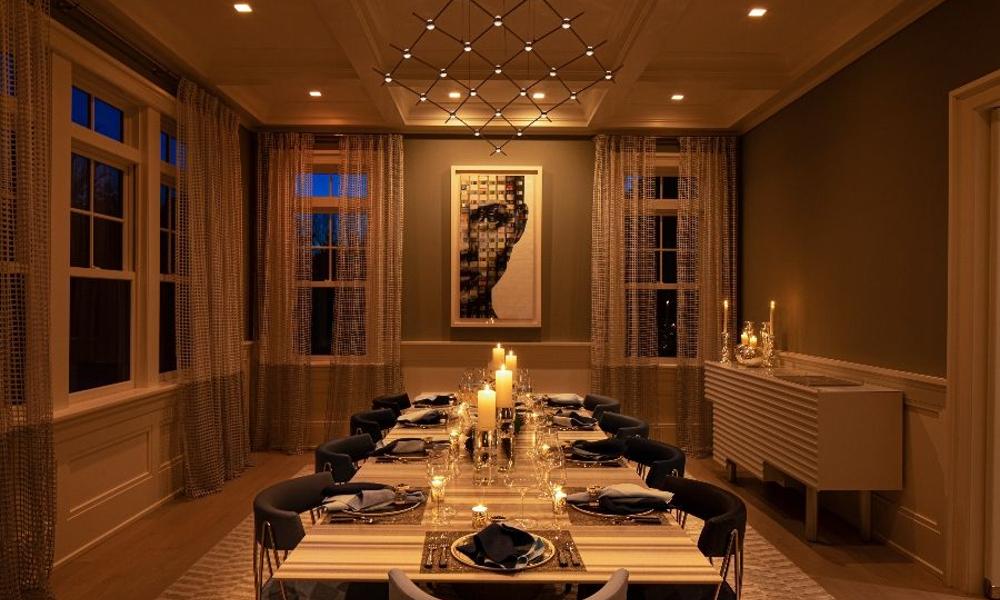 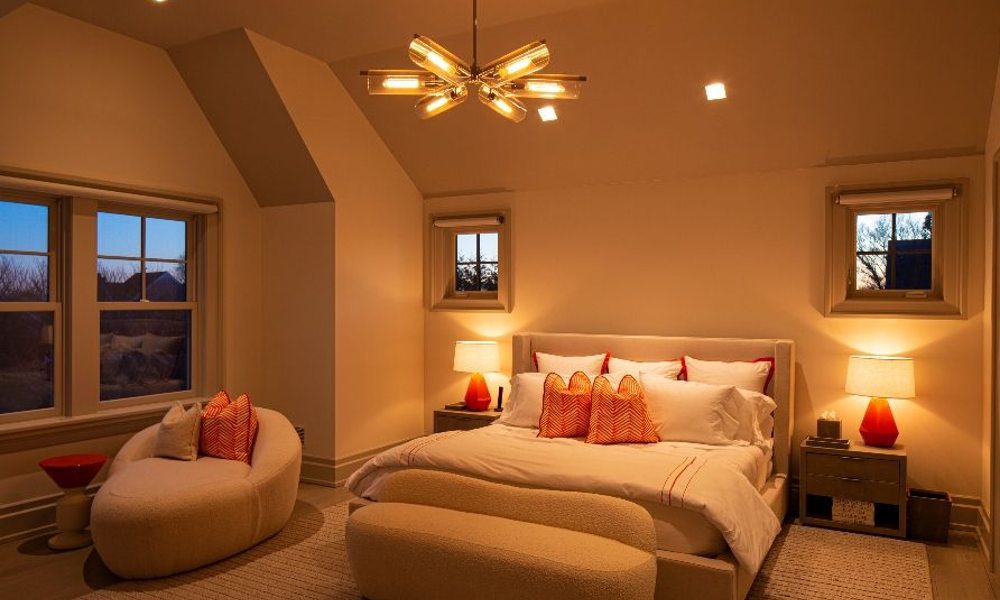 Set in the Hamptons of New York’s East End, the homeowners of this luxury, 15-acre estate saw their lives unfold in the light. They wanted to create an environment that was beautiful and most of all healthy. They also wanted it to adapt to fit the mood, and they knew that lighting played a huge whole role in that, so what came next was a massive overhaul of the existing space. More windows, better colors and, central to it all, an extensive control system to achieve true circadian lighting in the space.

Nearly 220 light fixtures are part of the project, including those in the chandeliers and sconces. The original fixtures simply didn’t have the functionality required to support circadian lighting on an effective level, which led to multiple trips to the USAI Lighting showroom in New York City before the selection was finally made.

Other parts of the home were also overhauled, including the walls, the fabrics and the windows, which were far too small to meet the daylighting needs of the homeowners.

First and foremost, the teams needed to ensure that each space had enough fixtures to fully saturate them in light and provide the full circadian effect to the eye no matter where an occupant was situated. This was achieved through a series of wash wall and concealed architectural fixtures that run throughout the home, from the living room and kitchen all the way down to the personal gym.

Using Savant for control and USAI Lighting’s Infinite Color+ Technology, the electronics pros at Elevated Integration were able to develop a system that could adapt to whatever the client needed. The system could just as easily run pre-programmed circadian schedules as it could manually switch between different scenes for the homeowners, the latter of which ‘shines’ the most in the gym.

Being able to switch from a ‘Zen Yoga’ scene to a more energized and active scene for workout, the clients are able to adjust lighting to evoke particular moods and energy levels as needed. About 75% of the house actually runs on this system with installation having been determined based on occupancy throughout the day. The architectural lighting helps create any type of atmosphere needed. 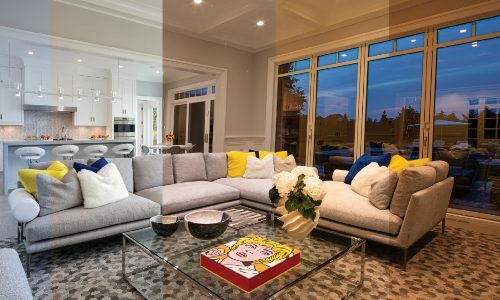 The only sections that don’t have circadian scheduling set up are the bedrooms, which instead have their own unique lighting solutions. For these areas, Warm Glow Dimming provides a day-to-night style of lighting that offers warmer tones to ease occupants into a more restful sleep through candlelight-like lighting.

For the homeowners, the project has left them feeling reinvigorated, with more energy during the day and more relaxed and restful sleep at night. Plus, the fact that natural lighting allows all the interior touches and finishes to show off their true beauty really adds to the feeling of satisfaction in the home.

Click here to see more photos of the lighting inside the Hamptons home!