Pot is legal and CBD products can produce positive results without impairment, so what should integrators do about marijuana testing?
Jason Knott 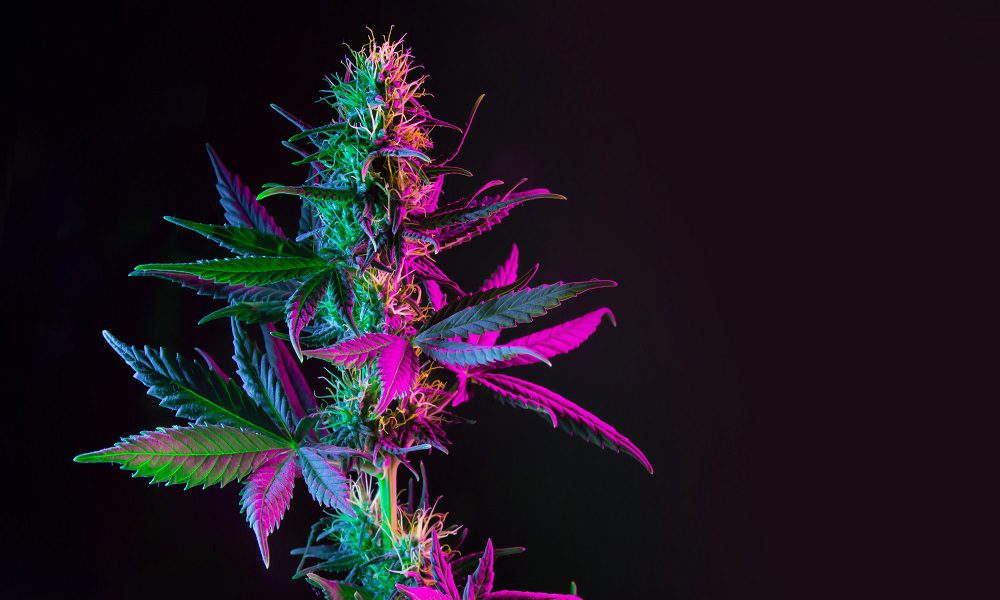 Even though many states have now legalized marijuana, integrators are still responsible for employees’ actions while on the job. So what does that mean in terms of pre-employment marijuana testing and current-employee marijuana testing, especially since it can stay in a person’s metabolism for up to 30 days beyond the timeframe of impairment?

Also, CBD products are a new wrinkle that can result in positive tests and have such low levels of THC that they never affect the user’s cognition or reaction times.

The short answer for integrators is that the situation is complicated.

“Drugs, legal or not, that interfere with an employee’s performance is a problem for both employee and employer,” says legal expert Ken Kirschenbaum of Kirschenbaum & Kirschenbaum, and legal columnist for CE Pro’s sister publication, Security Sales & Integration.

While Kirschenbaum argues that maintaining marijuana testing for employees is important, companies like Amazon, Apple and Google have eliminated testing for marijuana due to the legalization of the drug.

Amazon continues to test drivers and others whose jobs are regulated by the Department of Transportation. Remember that even though 35 states now allow marijuana usage at the medicinal level or recreational level, the federal government still deems pot to be illegal.

“Drugs, many kinds of drugs, including pot and alcohol, impair performance,” says Kirschenbaum.

“So do many prescription drugs used for a plethora of reasons by people to manage pain and other health conditions. It’s not the presence of the drugs in the system that conclusively establishes negligence, but the act and performance causing the damage or injury.

“If a person is found to be impaired, by any drug or any other reason, there may arise a strong suspicion, if not legal presumption, that the drug-induced impairment caused or contributed to the negligence (which can be defined as departure from reasonable conduct and performance).

It’s not the presence of the drugs in the system that conclusively establishes negligence, but the act and performance causing the damage or injury.

“It may turn out that a pot-head or drunk employee who gets into a car accident was not really at fault (maybe rear-ended while sitting at a red light), but in questionable scenarios, the impaired employee will have to overcome a presumption of fault in all likelihood.”

Kirschenbaum continues, “So what is an employer supposed to do? Drug testing, while legal, may not be the answer because drug addiction in and of itself is not a litmus test for discharge, and in fact your drug addict employee may have employment rights as a disabled person; drug addiction is a disability, and as with all disabled employees, an employer is required not to discriminate and to make accommodations if possible.”

In Vermont and Minnesota, an employee who tests positive for drugs cannot be fired after the first positive test if the employee agrees to rehab, according to legal expert Sarah Deluca.

She adds that New Jersey employers may not refuse to employ or otherwise discriminate against an employee who uses marijuana or based solely on a positive test result for marijuana metabolites, which means that an employer can take action only if the employee is impaired by marijuana at work.

“You must also consider state notice requirements,” she adds. “As an employer, you may be required to communicate the positive results within a certain time and provide the applicant or employee with time to contest the results and to take a confirmatory retest.

“You also want to maintain consistency with how you’ve handled positive results in the past. Any deviation from your drug testing policy can create more problems for your company such as discrimination. Employers will also want to consider any obligations they have under the Americans with Disabilities Act or state disability laws.

“Bottom line is employers must, in states where medical marijuana is legal, go through an interactive process to see if there’s a reasonable accommodation that can be made for the employee. It’s going to be more complicated than just saying, ‘You failed; you’re fired.’”

What About CBD Products?

The newest wrinkle around marijuana testing involves hemp-based CBD products, which contain a small amount of the psychoactive compound THC that can cause positive tests. According to Deluca, hemp THC levels average below 0.3%, while marijuana contains as much as 30% of THC.

Both products can trigger a positive test for up to 30 days.

“With a large portion of the population looking to CBD products as a natural alternative to prescription drugs, employers need to keep abreast of the ever changing laws and regulations surrounding cannabis and marijuana,” she adds, recommending that employers drop pre-employment testing for marijuana.