Do you have a drug testing policy in place at your business? Are you familiar with the law as it relates to the "Drug-Free Workplace" and medical or recreational marijuana? We've sifted through the legalese to give you the brass tacks.
Chuck Schneider 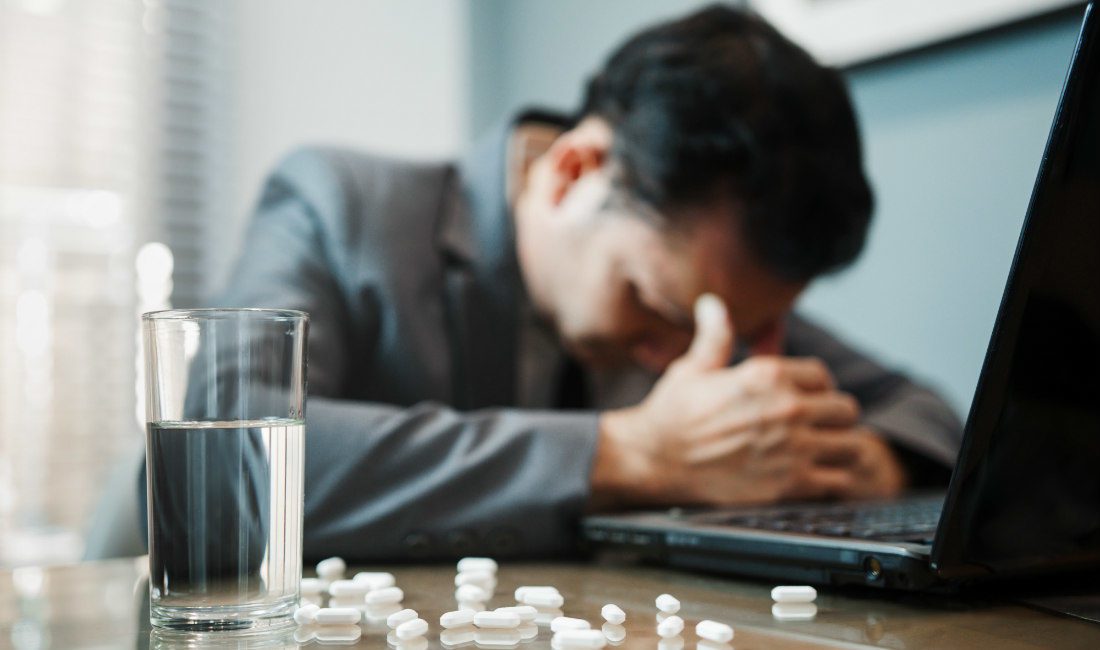 Before you embark on testing of either job applicants or existing personnel it’s best, if not essential, to consult an attorney that specializes in labor relations.

It was the perfect proposal. You carefully assessed your prospects’ needs and fulfilled those needs beyond their expectations. You made a number of suggestions to enhance the client experience and they agreed to quite a few without haggling. You’re using trusted brands that have served you well time and again. And best of all, you’re making a fair profit.

On the day the project is due to start you give the homeowners your cell number and insist they call with any concerns.

After lunch you get the call. The homeowner tells you one of your people “looks spacey and kinda out of it” or she’s certain she smells alcohol on an installer’s breath.

Take your perfect proposal, fold it into a paper airplane, bring it outside, face south and toss it into the air. Your chances of a 5-star recommendation are pretty much gone with the wind.

Marketing experts who study “consumer experience reporting” found that 75% of the general population will tell friends and family about any bad experience compared to just 42% who will crow favorably about a positive one. The odds aren’t on your side.

As kissin’ cousins to both the music and entertainment industries, drugs have, like it or not, played a role in the history of consumer electronics at least since the Summer of Love in 1969.

Whether it was scarfing down a box of Milk Duds while screening an Easy Rider/Alice’s Restaurant double feature or taking a toke off an anonymous doob that passed your way at a concert, being in an altered state became almost de rigueur for any event that involved eyes and ears. And there was always that long-haired hippie at the hi-fi store to assist you in bringing the experience home.

I’ll stipulate to not only inhaling but also putting a few rolled up dollar bills against tiny mirrors back in the day. And while I’m thankful for getting away from drugs without any consequences, I witnessed events where some were not as fortunate.

I saw an audio store owner grab all the $20s in the cash register to pay his coke supplier for an in-store delivery. Guys on his sale floor told me it happened a couple of times a week.  The place went belly up less than a year later and last I heard that owner was hanging off the back of a Waste Management truck as a shaker.

Read Next: Do You Have a Lunch-Break Policy for Technicians?

Cautionary tales from another era aside, legal and illegal drug use in the workplace is arguably a greater problem today than it was back a generation ago.

As an employer, you face a confusing and often contradicting maze of regulations, rules, and laws at the federal, state and even municipal level.

All these sites agree on one point—before you embark on testing of either job applicants or existing personnel it’s best, if not essential, to consult an attorney that specializes in labor relations.

That said, there are some general thoughts that are worthy of your attention.

Testing Applicants and the “Drug-Free Workplace”

With regards to testing job applicants, according to a legal help site called FindLaw.com relates that “The U.S. Supreme Court has held that both blood and urine collection are minimally intrusive procedures which are not harmful to job applicants when they are conducted in the context of an employment environment, such as a doctor's office, to provide a sample.”

It’s important to note that once you’ve implemented a testing policy every prospective employee has to be tested not just the guy with the dreds or the woman with the nose ring. Further, as I’m sure you reckoned, grabbing a soda can out of the trash to conduct an undercover saliva test (or anything else deemed covert, like a stray hair) is illegal and in some locales an actual felony.

Also keep in mind that in some states you must inform an applicant that a substance test is mandatory, list which substances the test will cover and only require a test after you’ve decided to hire the applicant contingent on the results of the test.

SHRM suggests the best way to begin getting a handle on the substances at work issue is to declare your business a “Drug-Free Workplace” along the Federal guidelines.

Most of what is legally required concerning a job applicant also applies to initiating a testing regimen for existing employees. Again, state laws vary as to whether an employer even can test all employees.

For individual testing there are a myriad of requirements, which again vary by state or even locality, as to what constitutes reasonable suspicion that a substance test is warranted.

Also keep in mind that if you’re contracted to do a job for the Federal government or others who are using federal grants (especially, but not limited, to states) your company is legally required to follow the mandates of the Drug-Free Workplace Act of 1988.

According to NOLO—a self help legal group that’s been around longer than the internet—circumstances that may warrant action generally include “direct observation of drug use or its physical symptoms, abnormal conduct or erratic behavior while at work, significant deterioration in work performance, a report of drug use provided by a reliable, credible and corroborated source, and evidence that the employee has used, possessed, sold, solicited, or transferred drugs while working.”

On a related note, most states deem it legal for employers to hire private detectives or even drug-sniffing dogs if they suspect abuse during work hours.

SHRM suggests the best way to begin getting a handle on the substances at work issue is to declare your business a “Drug-Free Workplace” along the Federal guidelines. They opine that such programs ultimately make confrontation easier.

An employer typically “starts with an open letter to employees indicating that evidence of drug abuse is grounds for termination. After the letter, employers provide a 60-day grace period allowing addicts to get clean then the company commences mandatory drug testing.”

Keep in mind however that becoming a Drug-Free Workplace may require you to “refer offending workers to detox or rehabilitation programs such as stipulated in the Family and Medical Leave Act (FMLA).  Doing this raises the question of whether the employees should be guaranteed jobs upon their return.”

If you don’t have a popsicle headache by now, you must know that all of the discussions thus far pretty much surround only illegal drugs. Alcohol, legal medicinal or recreational marijuana and prescription opioids in the workplace are almost entirely a different matter with an almost entirely different set of rules from every imaginable rule maker.

But What About Legal or Medicinal Drugs?

Let’ start with cannabis. Much like with alcohol, an employer can pretty much terminate someone for being wasted on the job, especially if their condition affects safety in any way whatsoever. That said, there are still numerous nuances in every state’s rulings on firing for either condition even if the employee vomits on your shoes.

Also Read: Is It Illegal to Install a ‘Hidden’ Smart Speaker?

Ironically, an employer has more options and better odds dealing with abusing employees in states where recreational pot is legal. In NOLO’s view “most of these states allow employers to enforce zero-tolerance drug policies and fire employees for off-duty use. Only one state so far, Maine, protects off-duty recreational marijuana use.”

Currently, the opioid (and other prescription drugs) laws are even more complicated for employers to implement. And though there are a few similarities to the pot laws, because the legal/illegal uses are often blurred and even arbitrary, issues such as federally mandated medical leave for at least first-time abusers may be mandated.

All these important matters, as well as contemporary issues like your social media policy, your stance on staff conducting personal business on company property plus your rules on tobacco and even vaping should all be in writing–preferably in an Employee Handbook. That Handbook should be reviewed, if not actually written, by a competent labor/human resource professional.

Let me guess. You don’t have an Employee Handbook, do you?

OK then, one last cautionary tale. I once worked for a nationally known rep firm that grew exponentially back in the 80s. The creation of an Employee Handbook was always back-burnered to lip service like “You’re right. We really should do that.”

Along the way, the principal ruled with an iron fist assisted by his wife who not only did all the books but also handled personnel matters. She often made up the rules as she went along.

An errant dismissal of an office worker, whose firing would have passed legal muster had the infraction specified in writing as a violation of the rules in an Employee Handbook, wound up in civil court. It ultimately resulted in a settlement that cost this rep firm $35,000 plus legal fees. That’s close to $100K today.

I know you’re busy. I know it’s a dog eat dog environment that you compete in every waking hour. And I know that good, or even average, help is hard to find. But you have to deal with this like you deal with paying the bills and filing your taxes.

Please…call your lawyer and get this on your “done” list.