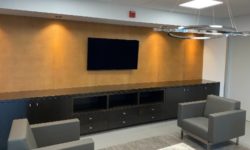 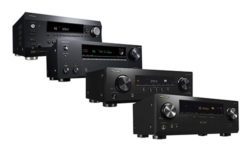 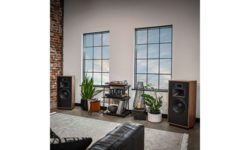 Celebrating its 75th anniversary, Klipsch has introduced its new Forte IV, which is part of the company’s Heritage series. The company states the original Forte made its debut back in 1985 and went out of production in 1996. Klipsch notes the third iteration of the Forte was made available in 2017, and the latest version […]

Klipsch, a global audio company celebrating its 75th anniversary, has announced that Vince Bonacorsi has been named vice president the company’s lifestyle audio division. The Klipsch lifestyle audio division consists of headphones, Bluetooth speakers, and gaming audio solutions. He will also remain in his current executive position as vice president and general manager of sales and marketing for […]

Premium Audio Company (PAC), has announced Tommy Jacobs has been promoted to senior vice president of sales and marketing in the Americas, overseeing the Klipsch Group and 11 Trading Company subsidiaries.  In this new position, Jacobs is responsible for business operation in the Americas for all Premium Audio Company (PAC) brands, including market penetration, sales and […]

Premium Audio Company, a wholly owned subsidiary of VOXX International Corporation, has announced that industry veteran Franck Blondel has been promoted to senior vice president of sales and marketing in Europe, the Middle East and Africa (EMEA), as well as lead the Jamo, Magnat and Heco brands worldwide. In this newly created role, Blondel will […] 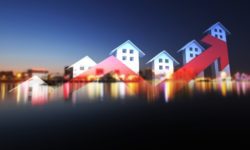 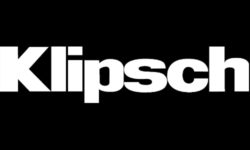 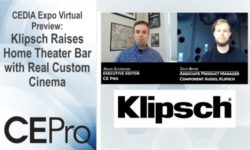 Available in 3 sizes for screen widths of a minimum 102, 112 and 122 inches, Klipsch’s RCC Behind the Screen speakers are set to rock home theater customers. 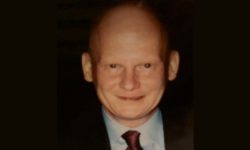 Partner in The Audio Store in Newington, Conn., since 1988, Misteri led the retail store’s custom electronics business for decades.