This Dallas-based integration firm was given a tall order: update a massive 6,500-square-foot home to include a home theater, 50 zones of light, and do it all while being as discreet as possible.
Andrew Nichols 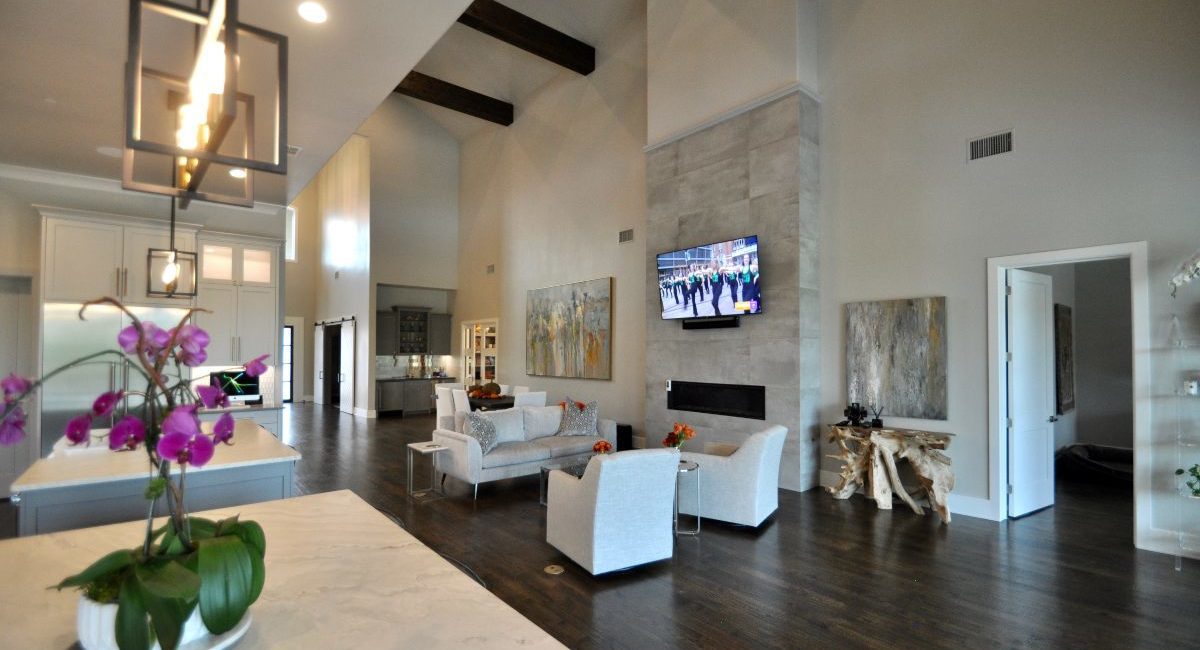 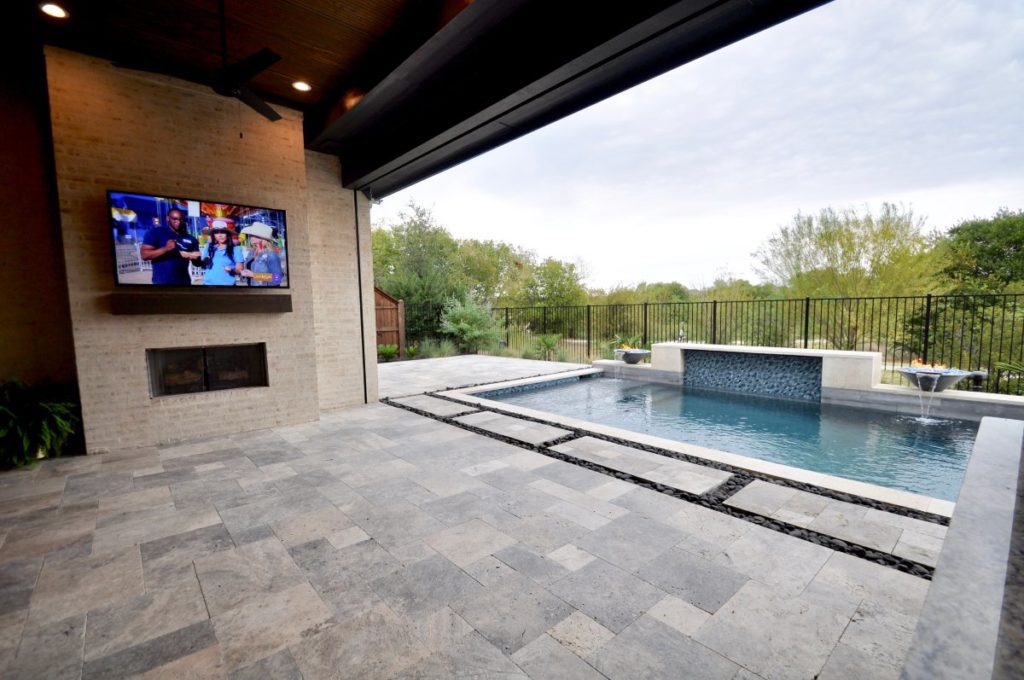 When owners of a luxurious 6,500-square-foot estate in the Dallas, Texas area were looking to update their home with a new home theater and better lighting, they immediately looked to local integration company Theater Advice to help solve their problem. The catch? The homeowners wanted to preserve the style of the home, meaning all electronics must be hidden from sight as best as possible, which they knew was no small feat.

As it turns out, they went to the right place, as Theater Advice was able to take a low six-figure budget and turn the estate into a modern smart home masterpiece, all while undoing the mistakes of a previously hired integration company.

“From my first meeting with David Huse at Theater Advice, I knew I was dealing with a professional. A man that wanted to do the best project possible with the budget at hand. With me knowing just enough to be dangerous, these men were exactly what I needed,” says the homeowner.

The meat of the install was definitely the lighting; it was a major challenge for the Theater Advice team to create a brand new lighting plan while also making sure all technology was properly hidden to the customer’s specifications. As such, 50 individual lighting zones were created, with the intention of having each zone’s lights and equipment hidden in nearby closets.

Lighting the home is handled completely by several different Control4 keypads, dimmers, switches and outlets, the latter of which is used to control the family’s outdoor Christmas lights.

“The Smart House components are a real treat. The Control4 system has been fantastic, I am still trying to get the programming to what will work for our family, but I have not found one thing that it will not do,” adds the homeowner.

Wiring was another major concern for the team since they had to mix and match cables used by the previous integration company, who also handled the initial rack installation.

The trouble came when the homeowners mentioned the location of the rack in their basement, which caused a number of problems all over the home, including making it very difficult for the team to properly hide wires that needed to feed directly to the rack from places like the attic.

The entire smart home system was programmed by Theater Advice to be one touch. For example, if the homeowners hit the “Grillin'” button on the wall, the lights and fans turn on out by the patio. At the same time, the outdoor TV turns on and swaps over to the owners favorite channel: Motor Trend. Very cool! 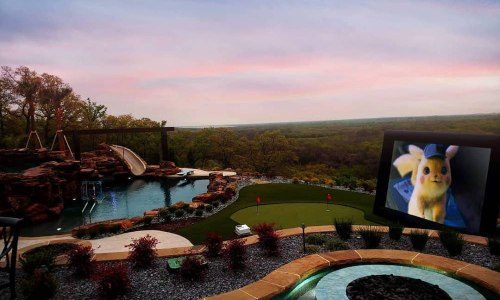 For the home theater, the team opted for color-matched Triad Speakers in walls for the front alongside various Dolby Atmos-enabled speakers that were previously installed and dual JL Audio 12-inch subs.

A 150-inch Screen innovations Zero Edge Pro backlit screen with a gray frame helps keep the home theater in line with the rest of the home stylistically. Video is taken care of with an Epson 6000 Laser L1100U projector, which, when combined with the screen, helps give the illusion of a floating home theater.

“Theater Advice did a remarkable job on our new house. From installation of TV’s in just about every room, to the 150-inch screen and 4K Laser Projector in the Media Room, the installation was superb,” says the homeowner.

The project was so successful that it was entered into the CTA Smart Home Division Mark of Excellence Awards this past year, and while it did not ultimately win the Custom Home of the Year category, it left a positive impression on all of us here at CE Pro.