These products grabbed significant attention on CEPro.com, so here's a recap of why these products were so well-received in the first half of 2018.
Andrew Nichols 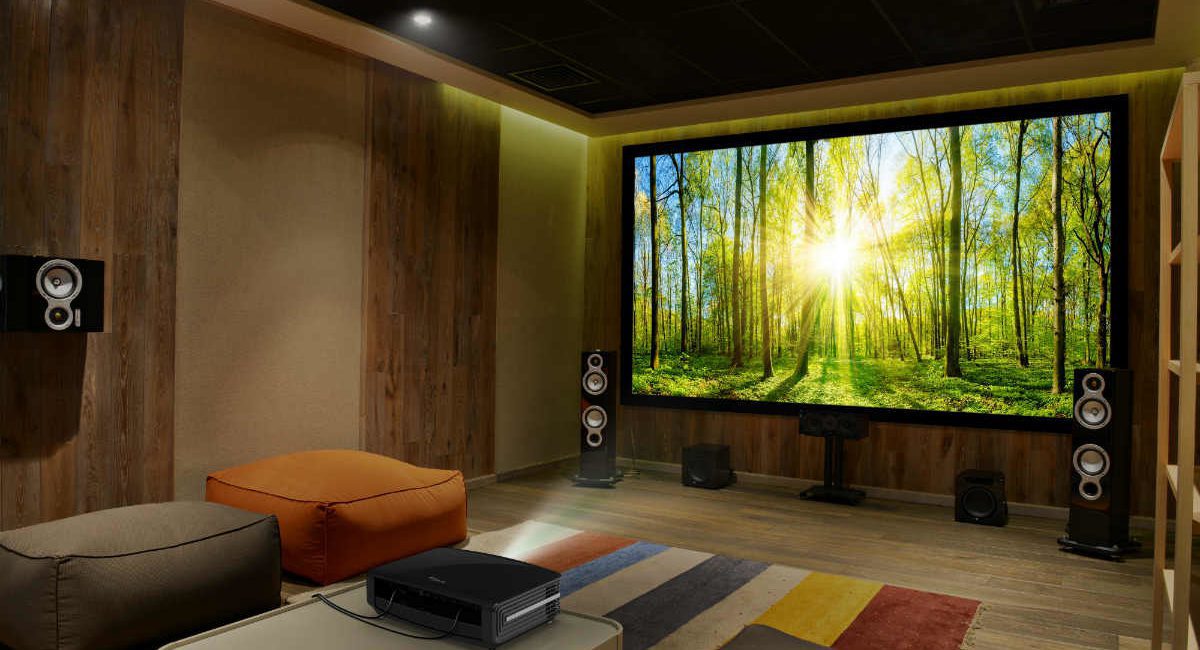 Several products like the Optoma UHZ65 saw a large amount of interest and traffic here on CEPro.com. Check out why in our article and slideshow!

We post a lot of articles, and while sometimes products get lost in the shuffle in between breaking news and our featured articles, occasionally the products themselves are the stars.

Here's a list we've compiled of the top seven product posts of Q1 2018 according to site traffic and social media response, and why they are significant. Also, check out the attached slideshow to read a more in-depth look at each product.

This article on the Control4 CA-1 took a lot of people by surprise, partly due to its affordability ($350) and IoT solutions. 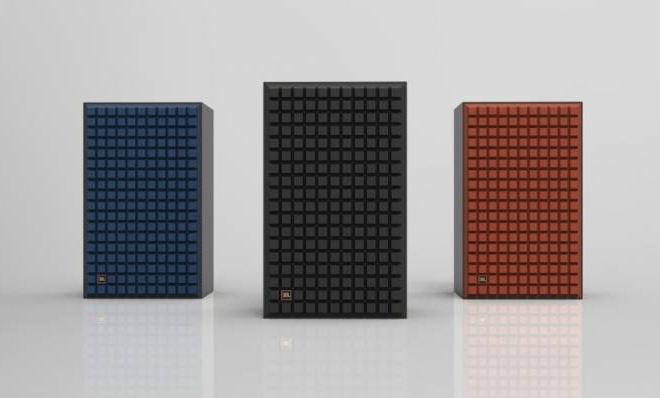 Harman International made headlines back in January when it announced the revival of the JBL L100 Classic speaker, JBL's all-time best-selling loudspeakers.

CE Pro's senior editor Robert Archer posted a review of the Optoma UHZ65 4K projector a few months ago, and with it came a lot of buzz on social media and in our comments section!
As he said in his review, “…while not perfect, I think Optoma pretty much nailed it with the launch of the UHZ65, which checks so many boxes in the column of “must have” when it comes to projector features and performance.”
Read the full article: Optoma UHZ65 4K Laser Projector Offers Quality at an Affordable Price-point 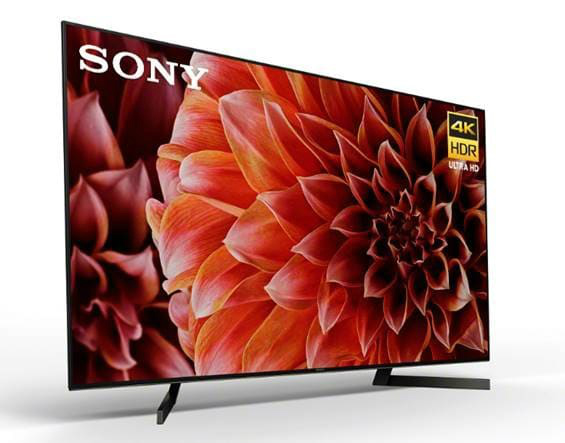 Sony's been enjoying the success of its X900E and X850E 4K TV models over the last year, but back in February, the company announced its latest models, the X900F and X850F to a similarly great reception. In fact, our article on the announcement remains one of the most viewed and discussed product posts on CEPro.com of 2018.
Read the full article: Pricing for Sony X900F and X850F Series 4K TVs Announced 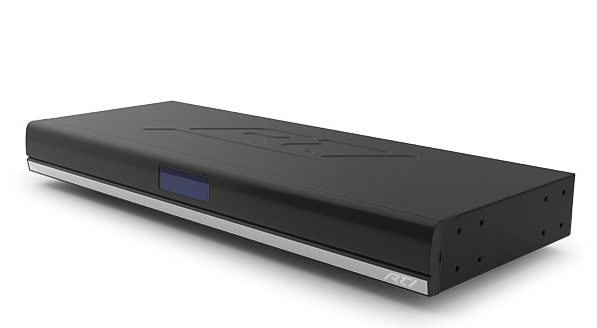 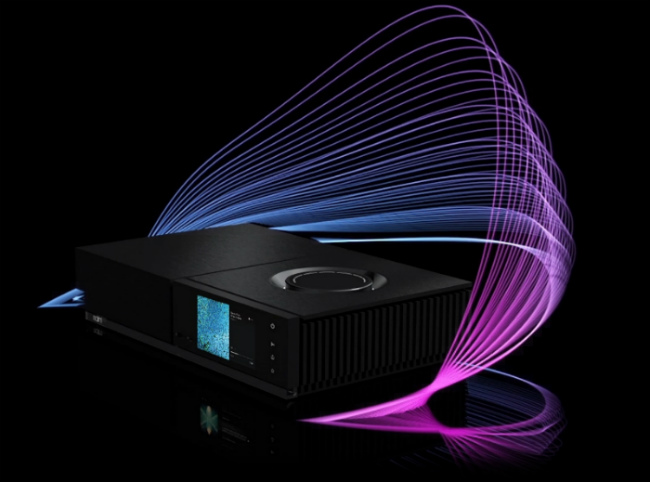 Much like the Optoma post, CE Pro's senior editor Robert Archer wrote a review of the Naim Uniti Atom, and it received a lot of traction from our readers on social media.
As he said in his review, the Uniti Atom is a, “…nice solution for millennials that want a true high-performance component and don't want the additional cost and complexity of a full home theater.”
Read the full article: Naim Uniti Atom Review—'Excellent' Sound Quality for Multi-Room Audio Setups 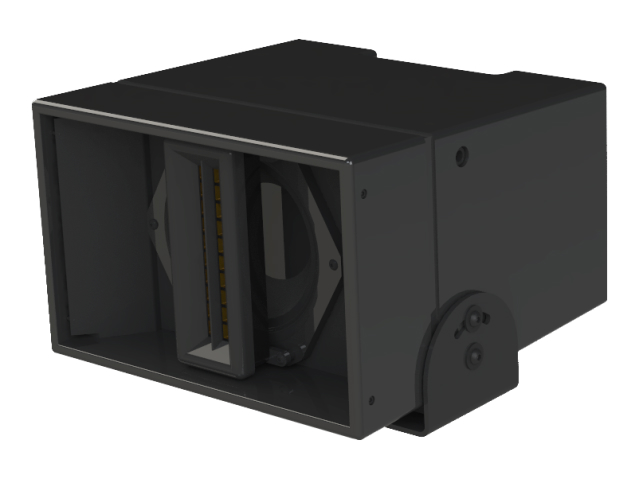 Originally announced back in February, the Model 6.5HD-AW-L from Ambisonic systems turned heads because the company took into account the audiophile market when developing its outdoor speaker system.
Read the full article: Ambisonic Harnesses Exotic Technologies for Everyday Outdoor Audio Usages
To learn more information on these products, check out the accompanying slideshow!