In the wake of an ADT lawsuit from last year, Vivint Smart Home has countersued claiming ADT has been stealing customers.
CE Pro Editors 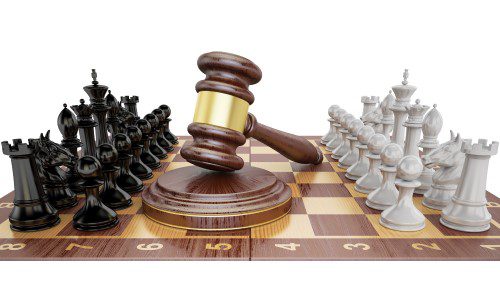 Vivint Smart Home is countersuing ADT after its motion to dismiss a lawsuit brought against the company last August was denied.

The original lawsuit alleged Vivint salespeople go to ADT customers’ homes, get them to sign Vivint contracts and install the company’s alarm systems in their homes under false pretenses.

Following the denial, Vivint denied ADT’s allegations and is now suing the company, claiming ADT is in fact the one stealing it’s competitor’s customers.

The countersuit states that ADT “trains its Sales Representatives to use false, deceptive, and defamatory practices in order to cause Vivint customers to switch to ADT” and “through its Sales Representatives, has engaged, and is still engaging, in a campaign to damage Vivint’s reputation, goodwill, and business relationships by, among other things, disseminating false, disparaging, and damaging information about Vivint, by unfairly competing with Vivint, and by interfering with Vivint’s contractual and other advantageous business relationships.”

It also claims “ADT, through its Sales Representatives, has engaged in a campaign to target and improperly solicit Vivint’s customers by making misrepresentations and statements disparaging Vivint to customers.”

Below are a few examples Vivint provided: 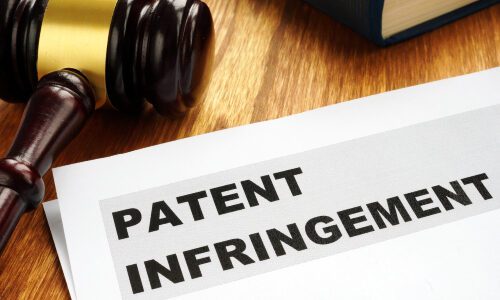 Per the countersuit, Vivint is requesting it be awarded for “damages caused by ADT’s false and misleading trade practices” and “defamation of Vivint,” and “disgorgement of ADT’s profits resulting from its unfair competition and infringement of a federally registered mark.”

This is just the latest suit of several between the two companies. In March, Vivint accused ADT of infringing on six of its U.S. patents related to security and smart home technology. In June, ADT hit Vivint with a patent infringement lawsuit of its own.