Is the Labor Shortage Finally Easing? 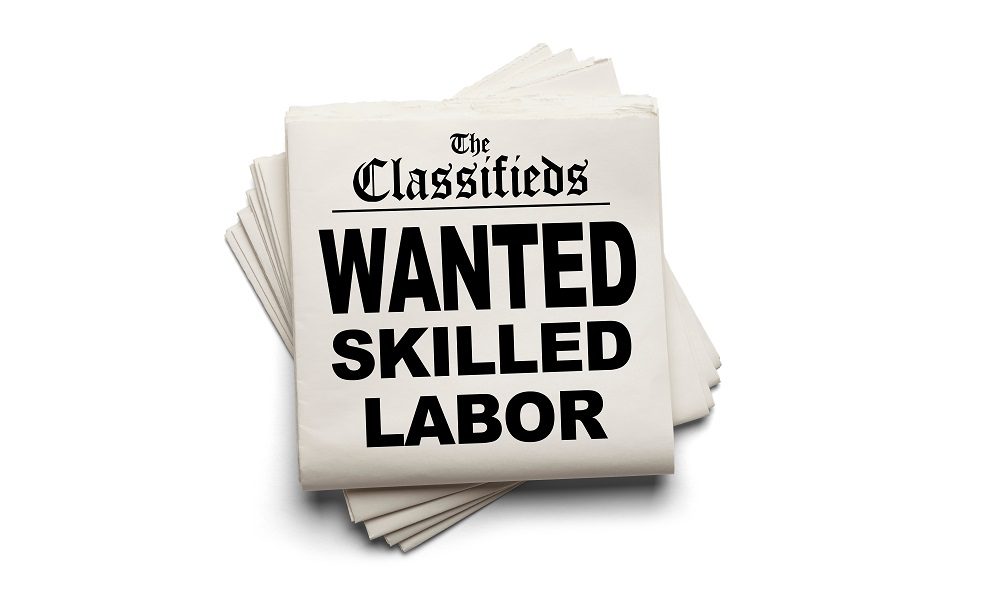 Is the Labor Shortage Finally Easing?

Is the labor shortage for integrators on its way to easing? Perhaps. The Home Builders Institute announced the number of U.S. secondary schools embracing trade skills curriculum is growing, offering a glimmer of hope for all trade industries.

“For decades, technical education took a backseat to the college-bound track in our schools. That kept millions of young people from considering the lucrative post-secondary opportunities in the trades,” said Ed Brady, HBI President and CEO. “The trend is definitely turning.”

HBI has experienced more than a 300% increase in the number of schools licensing its trade skills curriculum since the start of the pandemic. HBI programs are now in 240 schools in 37 states, compared with 79 schools in 14 states in 2019. The numbers include schools funded by HBI’s “School to Skills” grant initiative.

The data is encouraging news that once these students get through the training it will mean the labor shortage is easing.

Since launching in fall 2019, Schools-to-Skills grants have funded more than $1.7 million in trade programs across 33 states in 159 schools, including 40 schools new to the program for 2022. In addition, HBI’s curriculum is one of only three national curricula recognized and approved by the U.S. Department of Labor and several state departments of education.

It provides free, hands-on construction trades training and certification to middle and high school students, setting them up for a high-paying job and a successful career path in the building industry.

The Schools-to-Skills initiative and all of HBI’s licensing programs will help address the skilled labor shortage crisis while giving young adults the opportunity for good-paying jobs immediately after graduating high school, said Brady.

“For too long, we have given trade skills training the short shrift. We urgently need to introduce younger students to the trades and get them excited about construction.”