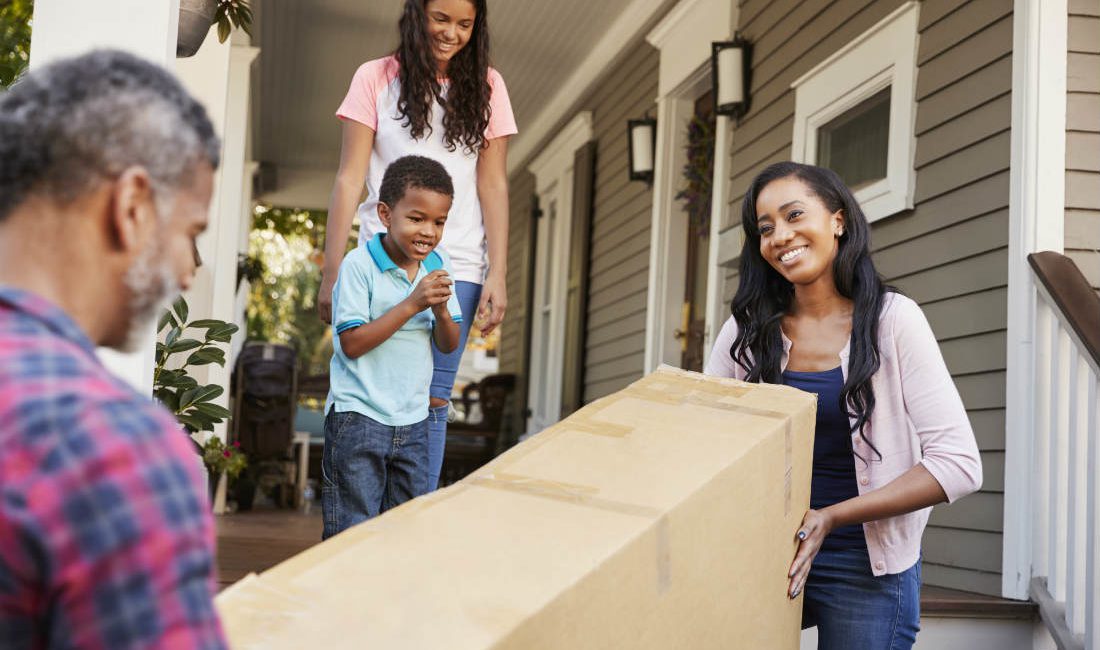 Futuresource's research also finds that despite the obstacles 8K products face shipments, it expects sales of 8K TVs to rise from 0.2 million units in 2019 with 130% CAGR (compound annual growth rate) through 2023.

The popularity of UltraHD 4K televisions is driving record global TV shipments according to newly released data from Futuresource Consulting.

Futuresource says that worldwide TV shipments ending in 2018 the growth rate value were up 6%.

According to Futuresource, its research also finds that despite the obstacles 8K products face shipments, it expects sales of 8K TVs to rise from 0.2 million units in 2019 with 130% CAGR (compound annual growth rate) through 2023.

“All this action is the result of a number of factors, applying pressure and influencing the landscape. Price reductions for premium technologies like 4K have started to open up the mass market; meanwhile, major investment in South East Asian production has not only helped the local market, but also driven down large screen pricing across the globe.

“And despite some localized macro-economic problems, which have caused significant shipment fluctuations for several countries, the world view is positive.”

Some of the more interesting findings in its latest study, Futuresource reports that Samsung and LG are losing market share to discount brands.

Faring better than its rivals, the study concludes that due to its dominance in the high-performance television category, Sony is in a better position to weather current market conditions, which are being shaped by Chinese manufacturers that are government supported.

“In the battle for brand share, both Samsung and LG are losing ground due to incursions from the value end of the TV market.”
— Matthew Rubin, Futuresource Consulting

“In the battle for brand share, both Samsung and LG are losing ground due to incursions from the value end of the TV market,” comments Rubin.

“However, combined with Sony, their dominance of the premium segment ensures they are better-positioned to defend profit margins when compared to the government-supported Chinese brands.”

Based on the data, Futuresource suggests that as TVs above 40-inches in size continue to standardize, shipments of these products will command more than half the market in 2019.

The research company says it expects the global base of installed 4K UltraHD televisions to eclipse the 960 million plateau by the end of 2023, which means it could reach 42% market penetration.

Circling back to the challenges 8K adoption faces in the consumer video channel, Futuresource notes that it still expects the technology to grow.

“Although it faces a range of challenges, 8K is standing on the threshold of growth,” notes Rubin.

“Sets are being showcased by most brands and will grow from just 0.1% of global shipments in 2019 to exceed 2% by 2023. China will be the biggest driver of growth in 2019, accounting for nearly one third of shipments, as disposable income continues to climb. However, we expect a lack of content will persist over the coming years, curtailing consumer demand.”