After initially being delayed until early 2022, the Matter Smart Home standard is now expected to be released by the Fall of 2022.
CE Pro Editors 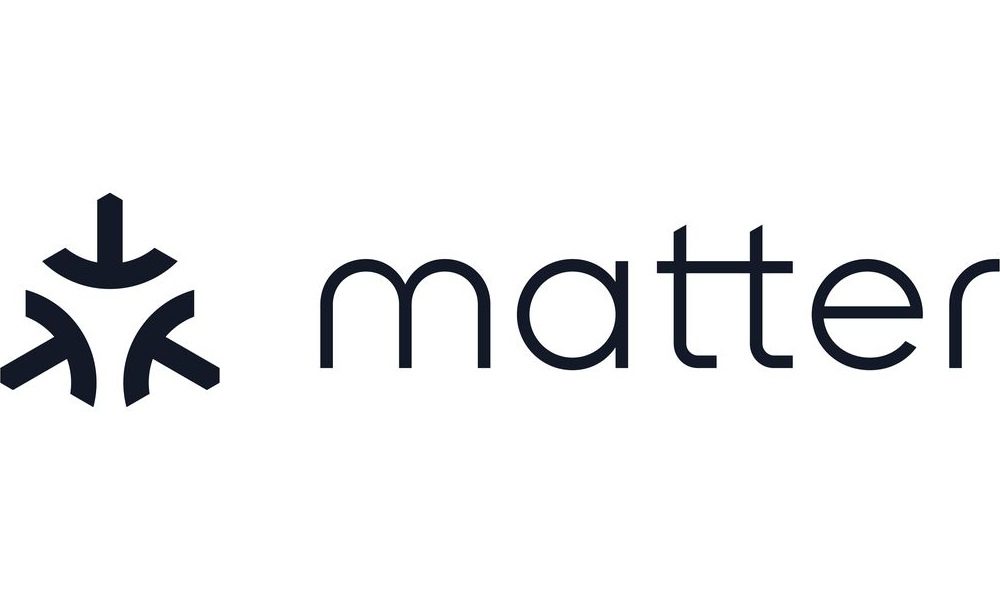 When fully operational, Matter will allow devices from Apple, Google, Samsung, Comcast and many other companies to work together in a single smart home ecosystem.

Connectivity Standards Alliance (CSA), the group behind the Matter smart home interoperability protocol, has delayed the release of the specification by until the fall of this year.

In a recent blog post, CSA explains that because there are so many interested parties, testing among all of them has become more complicated, and the organization has decided to add another testing event.

Matter seeks to unify and simplify the smart home ecosystem with a new interoperable standard. Announced in 2019 as “Project CHiP,” Matter is a unified IP-based connectivity that aims to offer a standard universal protocol for developers to build Internet of Things (IoT) devices. The Alliance previously sought to release the standard in late 2020. This was then delayed to the second half of 2021, before again being delayed until summer 2022.

When fully operational, Matter will allow devices from Apple, Google, Samsung, Comcast and many other companies to work together in a single smart home ecosystem. Using Matter, an Amazon Echo speaker, Google Nest devices and GE smart lightbulbs could all be controlled through the Google Home app. 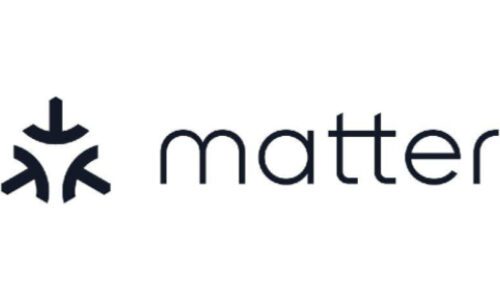 “Matter is the seal of approval that says smart devices work reliably together — taking the guesswork out of the purchasing process,” the Connectivity Standards Alliance says.

This summer, the alliance will conduct a specification validation event, which will provide data necessary for the first device certifications. It will include 130 devices from 50 companies. After the fall launch, devices will start the process for Matter certification.