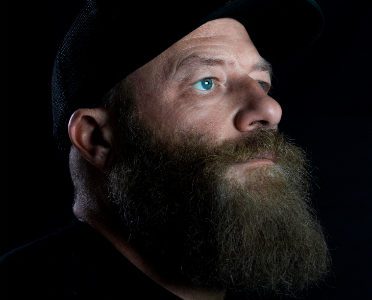 Burkhardt is well known throughout the industry, currently as Chairman of Origin Acoustics, as well as former CEO, architect, and co-founder of SpeakerCraft, Inc.

“Jeremy's legacy in the industry has been anything but quiet – he's pushed the boundaries in product development with a constant eye on balancing the needs of dealers and end-users,” says David Humphries, CEDIA Chairman.

For over two decades, Burkhardt has actively contributed to the growth and development of the residential architectural custom electronics industry.

He began his career as a custom installer, and then became a successful independent A/V retailer where he identified deficiencies in products and installation practices that drove him to design innovative and time-saving products that revolutionized the home installation market.

He and his business partners founded, developed, and grew SpeakerCraft into the industry's largest architectural speaker manufacturer and brand. SpeakerCraft was sold to Nortek, Inc. for a record $58M in 2004; Burkhardt remained the CEO until he retired after 20+ years in 2012.

In 2014, Burkhardt and his original SpeakerCraft business partners launched a new architectural electronics brand, Origin Acoustics, at CEDIA Expo. Since its inception, the company has found incredible success within the channel earning awards and accolades for its products.

“Ultimately, his passion has built two brands that have incredible loyalty among their dealer base and have earned the love of homeowners around the world.”

Burkhardt served on the CEDIA board from 2006 until 2008. His volunteerism has continued over the years, and he regularly contributes articles to a variety of industry trade publications and lectures at educational events worldwide.