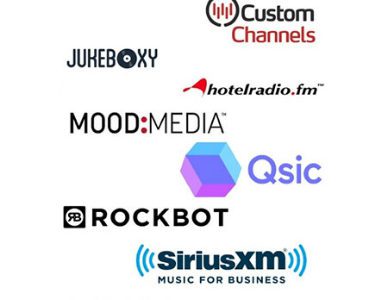 CasaTunes' integration of the Sonos product line is designed to help dealers revenue flows by supporting a bigger array of retrofit and commercial audio system installations.

Helping integrators build more profitability into the sales of Sonos solutions, CasaTunes has announced Sonos integration into its line of products.

“Combining a CasaTunes music system with a Sonos Connect opens the door to many possibilities. Dealers can profit from upgrading and expanding legacy multiroom audio systems, as well as selling music systems to small businesses,” explains David Krinker, president, CasaTunes.

“At the same time, customers get trusted brand names that work together seamlessly.”

CasaTunes’ product line, which includes a choice of intelligent multi-stream music servers and switching devices, also works with many of the residential audio market’s most popular multiroom audio systems. The product line’s compatibility with these system solutions allows integrators to specify systems based on client needs like budget, as well as products from the manufacturers they prefer.

Integrators can also expand existing systems through the addition of a Sonos powered loudspeaker.

According to CasaTunes, through the Sonos integration, all integrators need to is add a Sonos device and its software will automatically detect the newly added Sonos product and register it as a new room in the home or business.

Via CasaTunes and its Sonos integration, integrators can also service commercial installations that need distributed audio such as retail stores, bars, and restaurants

The systems also provide streaming music from a choice of streaming services, as well as the ability to play locally stored network music, terrestrial AM/FM, and physical media.

CasaTunes supports its product line with a companion app available on Apple iOS and Google Android platforms, and to further support integrators, CasaTunes’ servers self-monitor the network and network connections and provide dealer notifications in the event of a problem.